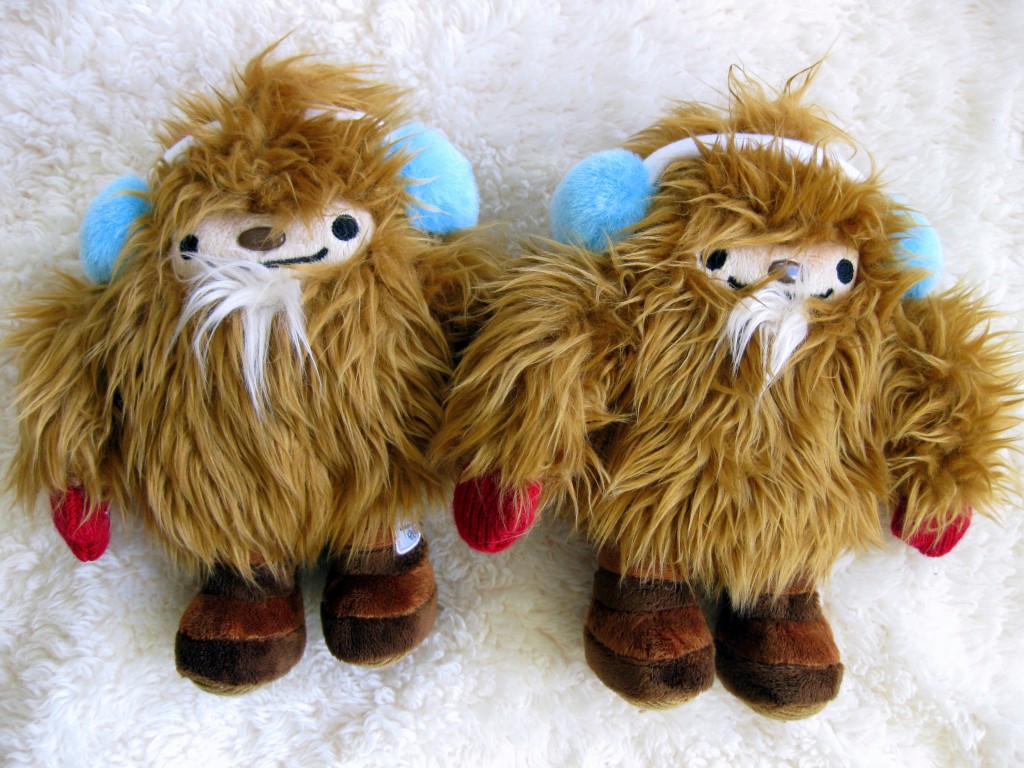 If you do not live downtown, you may be wondering if it is utter chaos around the Olympic venues.  On the weekend the venues are pretty busy in the downtown core; however, during the weekday they are less crowded.  If you do not fancy waiting in a line up, it is best to take time off work/school and head down to see the sites.  You will still encounter lineups, but they will be be much more manageable.

At the Ontario Pavilion there is a 4D film of Ontario.  Prepare to line up for upwards of an hour.

At the Saskatchewan Pavilion you can enjoy bison burgers and perogies while listening to music.  In the display area children can have their photo taken with sports gear and pick up some Olympic pins.

The Right to Play pavilion is educational for visitors of all ages.  Don’t miss this opportunity to learn more about this famous organization and the good work that is done on their behalf.  A back room also contains balls and provides an opportunity for children to play.  Right to Play Roots gear can be purchased at the exit desk.

Next to the Right to Play pavilion, look at a 220 square foot house.  Is this the future of accessible housing?

In the Italian Pavilion children can visit the Kinder (Surprise) booth, taste cheese and try the Olympics video game. There is also a cafeteria on hand.

The line up for the zip trek can be upwards of four hours; however, it is also fun just to watch the zip trek in action.

The Vancouver Art Gallery will have free admission during the Olympics.  This includes the Leonardo da Vinci exhibition.

The performance area of Alberta Pavilion is visible from the street.

The high streets of Yaletown are popular areas where street buskers perform. Street hockey has been taking place in Yaletown.

David Lam park always has a line up. It can take upwards of 45 minutes to enter. Buy some food and eat your lunch or dinner in line. (No food or drinks may be brought into the venue.)

Don’t miss the lanterns and sculptures on Granville Street in front of Sears. Children enjoy climbing over the sculptures.

There are long line ups to secure free tickets for the RCMP Musical Ride at the Surrey venue.  Prepare to arrive early in order to get your tickets to view this impressive event,

The Canadian Mint pavilion is a popular destination.

Check out the Tokyo Baby clothing stall in the marketplace next to Edgewater casino.

The performance stand next to the Edgewater casino is one of the most accessible venues.  This area is also a convenient place to buy food.

Unlike the Richmond and Surrey sites, the downtown sites are more spread out.  If you have some energy and the capability, the following route will give you the full on benefit while visiting downtown.

Take a skytrain to the Olympic Athlete’s Village Skytrain station.  Mount the free Olympic Line tram and go to Granville Island.  Visit the venues on Granville island and take a water taxi to the stop at the base of Davie Street.  Pick up lunch at Urban Fare or one of the local eateries.  Pop into the Roundhouse and then wait in line to go into David Lam park.  Munch on your sandwich while in the line. (Food and drinks are not allowed inside.)  About 30 minutes later, after eating and visiting with your fellow travelers, you will get into the park.  After you have visited David Lam, take a quick peak at the Yaletown high streets before walking over to Sochi House (Science World) via the Concord Place venues and The Edgewater Casino tents.  From here walk to the Robson Square venues via, Alberta House and Irish House.  Finish your tour at the First Nations display on the 2nd floor of the Pan Pacific Hotel. Go home via the Waterfront station.

Translink opened up 3,500 new park and ride spaces.  What a relief. They are sorely needed.

Here are some interesting statistics that were published in the local newspaper:

– 231,000 extra passengers will arrive at YVR airport during the Olympics

– 6,800 athletes and officials will visit Vancouver

– Olympic athletes carry six to seven bags rather than one or two. The extra equipment includes things such as massage tables and exercise bikes.

– February 6th, 10th and 11th were the busiest arrival days.

– the busiest departure day will be March 1st.

Today we had a photo shoot with our twins Quatchi A and Quatchi B. They really are so sweet and we’ve determined that they are, hands down, the ultimate Olympics souvenir.  Our red mittens come in second and our soon to be purchased black sweater with Canada written in white comes in a tight third.

George Clooney.  Richard Branson. Cindy Crawford. Joe Biden. Princess Anne. Bryan Adams. These are just a few of the international jet set crowd who are gracing us with their presence.  In addition, CEOs are filling the Westin Bayshore. No doubt the hotel staff there have been running ragged.

Here is a video of week one of the Olympics events around town:

In case you missed it in our previous BC Happenings posting, here is a video of the goings on downtown prior to the Olympic games.