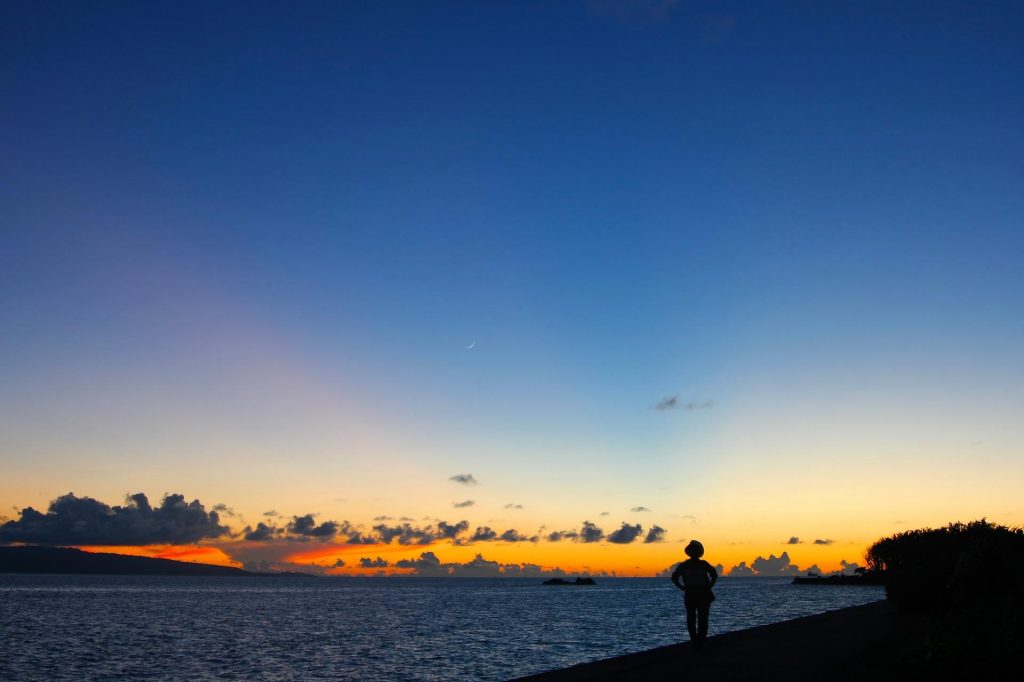 Do you often encounter online and face-to-face debates about the best way to live your life so that you’ll be slim, happy, well balanced, healthy, and avoid illness and an early death? In recent years, there has been a constant onslaught of shifting opinions and research about these topics in the mainstream media and in people’s private social media posts and conversations. Are there simpler and less discussed alternatives to many of these popular lifestyle choices?

Have you been encouraged to get on the wheat free/HIT training/Paleo/coconut oil/kale/quinoa/clean eating/real food/Keto diet programme? Does this constant influx of Latest and Best approach information leave you with the conclusion that if you pay enough attention, do the right research and make the right choices, you can control the outcome of our life? But do these topics and approaches also feel a bit trendy and 1st world problem-ish in their focus? Especially when one year it’s eating plan X and a few years later it can ONLY be eating plan Y, because that’s more effective.

In the midst of all the chatter, some bits and bytes of information are starting to come through that seem worth investigating.

This is a four part series about the Blue Zone lifestyle, finding new exercise choices, the Norwegian concept of Friluftsliv and vertical gardening. 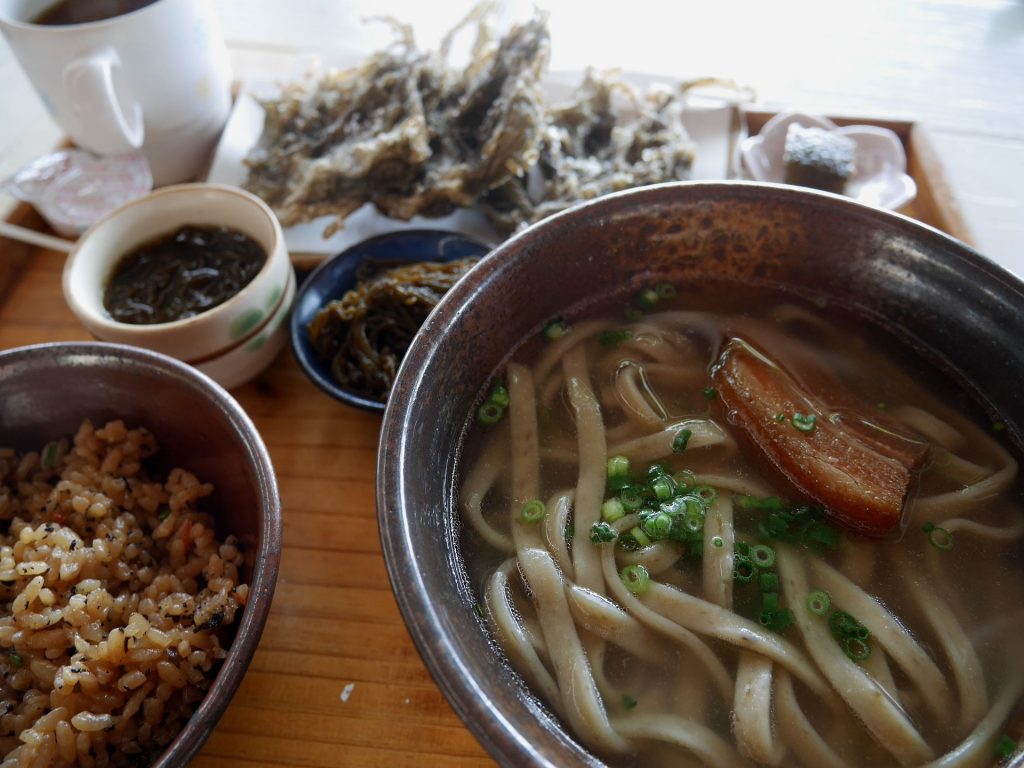 It’s been many years since I first starting hearing about populations in communities like Okinawa, where the lifestyle is considered to be better for living a long, healthy and happy life.  I’ve only had a chance to visit Okinawa once but I would love to have a chance to go back and see what life is like in smaller Okinawan towns.  The five places identified on Earth as Blue Zones –  where people live the longest and healthiest-  are: Okinawa, Japan; Sardinia, Italy;  Nicoya, Costa Rica;  Ikaria, Greece, and, Loma Linda, California. While not on this list, there are other communities that are known for having similar healthy lifestyles, such as the mountain villages in Turkey.

This video from Lomo Linda looks at some of the priorities of the community that contribute to a long and healthy life.

Here’s an interview with Dr. Wareham that was filmed three years prior.

Blue Zones are communities where there is a higher proportion of centenarians (people age 100 and older) who are living healthy lives.  What can we learn from communities where people live long, healthy and happy lives?  It’s not just about what they eat but also about how they meet with and connect with people in their community.  It’s about simple commitments such as doing more manual labour (cutting your vegetables rather than pulsing them) or going for daily walks with friends and family members. And a note about the faith based comments in the research.  You’ll see that in one community, rather than a faith based meeting “they just have happy hour”.  Faith, spirituality and non physical world concerns come in many forms.

During the most intense times of the Covid pandemic, people around the world have been discovering, rediscovering or appreciating more fully the benefits of making your own food, spending time outdoors and spending time in community with friends and family (even if it is online).

This TEDX video provides a solid overview of the core components of a Blue Zone lifestyle.

Which Blue Zone type ideas are capturing your attention these days? You can comment about this posting on the BCFamily.ca Facebook page. Your contribution matters so don’t be shy!

Ikaria – the island of mysterious longevity.

15 nutritious Blue Zone recipes for every meal of the day.