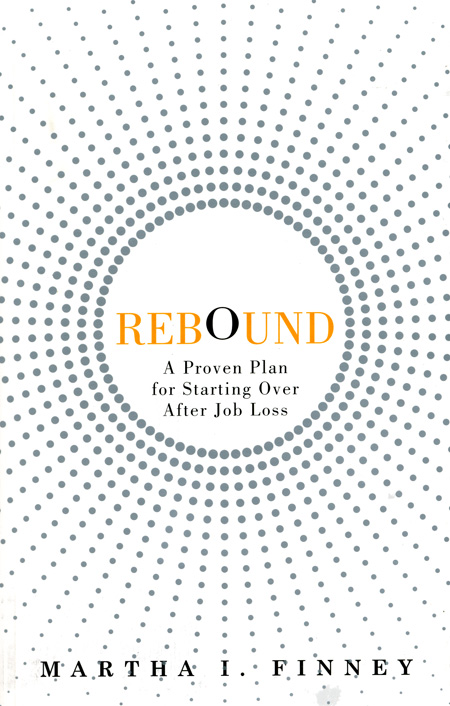 I lost my job. Actually it lost me. Over educated. Under skilled. Maybe it’s the other way round. I forget. But I’m obsolete. I’m not economically viable. I can’t even support my own kid.

Listening to Michael Douglas’ character in the 1993 movie Falling Down describe his lot in life, it’s hard not to make comparisons between the context of the film, set at the end of the early 90s recession, and current times. Douglas’ character is in his late 30s, has lost his job and suffers a melt down.

In Canada, half a million employees were expected to lose their job last year. That’s a sizable amount considering the total population isn’t much over 30 million. Retirement can be particularly tough on men as they are often defined strongly by their careers. Similarly, what effects does a job loss have on the employee’s sense of self? Not only does the employee  lose a main part of his/her identity, but now it has become difficult to simply provide for the family and children.

In all of the news covering the economic travails of late, it would be helpful to see more coverage of the psychological cost of unemployment during a time when competition for replacement jobs is fierce. The song “Up in the Air” was written by an unemployed musician who explains that the song is about “uncertainty, disconnection and loneliness, while alluding to career transition. It’s a melancholy song, and a narrative about finding out where your life’s going to go.” (Webster-Kirkwood Times)

“In this way, being unemployed is a lot like being depressed. You know how there are millions (O.K., a handful) of things you swear you would do if you only had the time? Now that I had all the time in the world — except for the hours during which I was looking for work — to read, write, watch birds, travel, play minor-key nocturnes, have lunch with friends, train a dog, get a dog, learn to cook, knit a sweater, iron the napkins and even the sheets, I had absolutely no energy for any of it. It made no difference that music and books and nature had long been the mainstays of my spirit. Just thinking about them exhausted me. I had absolutely zero experience in filling weeks — what if it became years? — with activity of my own choosing. Being unemployed meant being unoccupied, literally. I felt hollow.”(Dominique Browning, Editor of the now defunct House & Garden magazine.)

The movie Falling Down is an extreme representation of what can go wrong. As grim as the plot is, it is worth watching this film at a time when most of us have either lost our own job, know someone who has lost a job or know someone whose job has been significantly affected by the economic downturn.

Falling Down Part 1 (All parts are provided by this You Tube account.)

Budget 2008 Breaks Middle Class Britain (article written before the financial collapse of late 2008) Professional jobs in financial services will be first hit by the chill wind, but it won’t be the megastars at the top of the banks and hedge funds who have to worry about keeping up with the school fees when life in the stockbroker belt starts to get harder. Tens of thousands of middle-income professionals face greater economic uncertainty than at any time since the early 1990s.

Coping With Unexpected Job Loss – Written from a nursing perspecitve, with some useful tips

Ten Tips:  How to triumph over job loss

How to navigate the emotional terrain ahead

President Obama: Job loss keeps me up at night

Rebound:  A proven plan for starting over after job loss

Slow, Love, Life:  How I Lost my Job, Put on my Pajamas and Found Happiness

One thought on “Falling Down While Up in the Air”