If you are not British and don’t live in the United Kingdom, the River Cottage TV series videos posted online just might be a refreshing find. The premise of the show focuses on Hugh Fearnley-Whittingstall and his efforts to be a rural small holder, growing his own food (fruits, vegetables and livestock). On the River Cottage website he is described as a “talented writer, broadcaster and campaigner, known for his uncompromising commitment to seasonal, and ethically produced food”.

Concepts such as the 100 mile challenge (which started in British Columbia and is now on Food Network) and TV shows such as the Wild Gourmets are primers to appreciate the spirit of the River Cottage shows. The “Wild Gourmet” hosts show how you can hunt, barter and eat wild foods. Their recipe for spiced squirrel popcorn is a culinary eye opener that comes to mind!

So if you’ve been planning to start a garden on your balcony, in your backyard or in a rented plot or half acre, sit back and enjoy the River Cottage shows. Who knows? You might be inspired enough to give up your current lifestyle and start a genuine small holding venture. 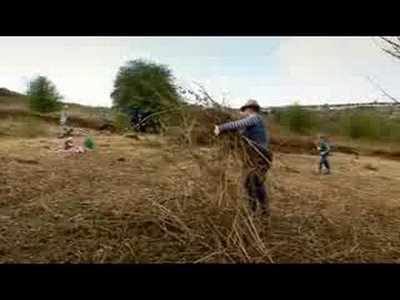 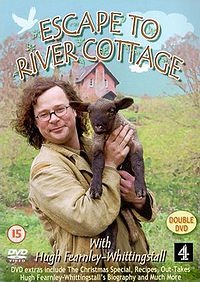 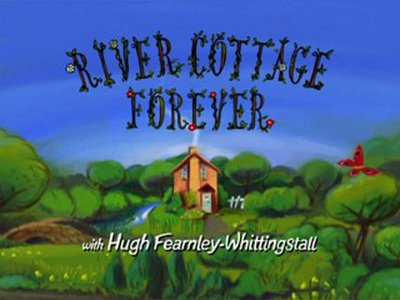 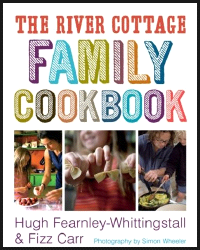 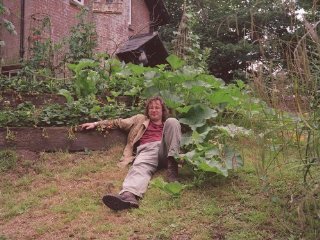 The Joy of Pigs Episode

The River and the Sea

Your Garden of Eden Episode

Review of the River Cottage Cookbook