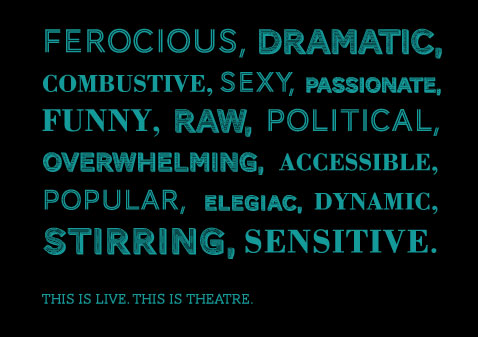 Recently I took up an open invitation to attend the opening night performance of The Diaries of Adam and Eve, which is based on the novel by Mark Twain.*  The evening got me thinking about whether most Vancouverites like to go out for an evening of repertory theatre.  As a test, I decided to take my husband with me to the performance.  While we both enjoy watching British dramas and some American comedies on our TV, we don’t always have the same taste.  This is particularly the case when it comes to local arts events.

Have you ever watched a rugby game or field sport from the sidelines?  Sometimes you will hear “heads up!” as a ball flies by.  Grandparents arrive with their friendly dogs.  Children run around and adults of various ages chat about the game or life in general.  The scrum collapses at your feet and sometimes you get rained on.  The event is a shared, community experience.  Watching the game on TV or from the stands feels passive in comparison.

Do you enjoy the quality of acting on TV shows like Downton Abbey?  [Spoiler alert]  Dan Stevens, who played Matthew Crawley, left the show and has since starred in a Broadway play.  Many of the most talented television and movie actors have committed a portion of their career to acting on the stage.   You could watch a TV show or movie on your portable device, flat screen TV or in the cinema.  Or you could head down to see your local repertory theatre company and watch a live show. The performance space for repertory theatre is relatively small, there are a limited number of seats and the audience members feel like they are close to the action.  It’s as if you crawled into one of your favourite TV shows. 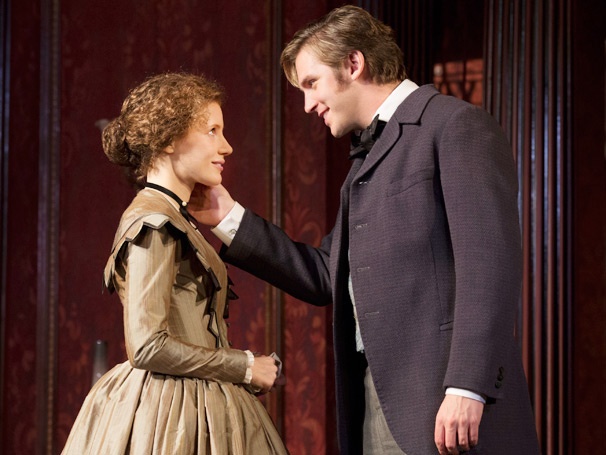 “It’s very rare that you’ll get an audience out to a theatre performance [in Vancouver] that aren’t artists or who aren’t related to the theatre community in some way.” (Melanie Karin, Theatre artist via The Globe and Mail)

Do British Columbians love or are they indifferent to repertory theatre? The arts communities in Vancouver, in general, struggles to maintain support based on ticket revenue and corporate sponsorship.  There was a piece in the Globe and Mail last year about how the “curtain is falling on Vancouver’s art scene“.   It’s worth thinking about why an evening watching a local play could be just the ticket – even for people who think they would not enjoy the experience. 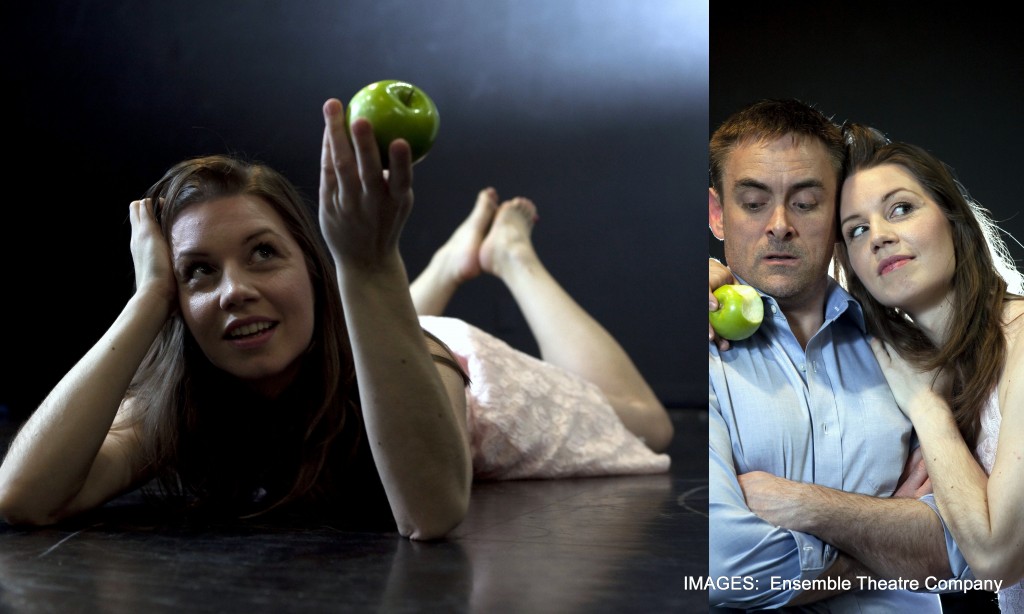 Until August 10th the Ensemble Theatre Company will be presenting The Diaries of Adam & Eve (by Mark Twain); Women Beware Women (by Thomas Middleton); and, the Canadian debut of The Farnsworth Invention (by Aaron Sorkin – of The West Wing fame). You can find out more about these plays and the performance schedule on their website.

The company’s artistic director Tariq Leslie describes these plays as having a “crackling sense of language”.  His summary of the plays focuses on Mark Twain’s wit and social satire (Leslie is a co-star in this play); Aaron Sorkin’s pitter patter dialogue in the Farnsworth Invention; and, the verse of Thomas Middleton, who scholars refer to as the Tudor Tarantino, in a heightened, black, impassioned comedy in the spirit of the Cohen brothers.  The company is working with a specially designed set that fits together like Lego.  This is the first year that the theatre group is presenting a summer repertory festival.

Extra features of the festival include pre-show talks and post show talk backs with academics and theatre professionals; and, Sunday matinee brunches featuring musical performances and poetry in the garden outside of the centre.

We chose to attend the Mark Twain play because we were intrigued to hear what Twain would have to say to people one hundred years into the future.  The play focusses on how two different personality types are drawn together despite their differences.  They learn to live together, discover their new world, cope with struggles and  …. let’s stop there and not give away the plot.

Following the performance we cruised the streets of the west side in search of a café that was open in the evening.  If there ever was a  café scene in Vancouver, it doesn’t appear to be thriving now.  (Yikes. First the arts scene takes a hit and now the  café scene. What next?) We had to drive to Kerrisdale to find an open café that wasn’t a Starbucks.  I was pleased to hear that my husband enjoyed the performance.  We examined the information in the programme and talked about the show itself, the plot, the actors, the theatre and the repertory theatre scene.  We both concluded that it must be demanding for two actors to carry a 70 minute show on their own. We noted that there was a mum attending who brought along her tween.  Other audience members came on their own or with a friend or partner.  We hadn’t expected much comedy in this play but there was a continuous stream of chuckles and laughter in the audience during the performance.

For young adults, youth and adults of all ages, an evening out at a repertory theatre show is a chance to dress up (or down); go out alone or with a friend or partner; and watch a high quality and engaging performance and production at close range. You could pay the same amount to watch a movie in a cinema – complete with popcorn and drinks – or  watch video on demand at home for much less.   Or you could buy one ticket – or a set of tickets for even less – and make an event of it.  For a unique and memorable outing, why not attend a weekend matinee and enjoy food and a performance at the same time?

Why put off attending a theatre show until you go on that infrequent trip to New York City or London?  There are 100 repertory theatre groups and related organizations in Vancouver.  Which one will you choose to support? 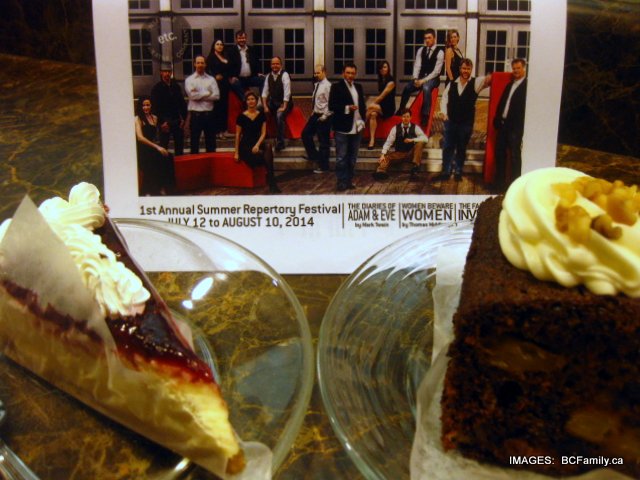 If you are on a tight budget, explore the calendar as there are special evenings where you can pay what you can afford.  If you are able to pay the suggested amount, here is what an evening at the Diaries of Adam and Even will cost (according to the Tickets Tonight website):

Preshow brunch + performance (This includes a meal and musical performance in the garden outside of the Jericho Arts Centre):

The Jericho Arts Centre, where the plays take place, has a warm atmosphere.  It was originally a gym for the troops stationed at Jericho in World War II.  It is easily accessible by bus, via 4th avenue, and a short walk.

The Diaries of Adam and Eve novel is available for sale at the Jericho Arts Centre concession.

If you would like to catch a meal before the show, the North Shore Culinary School has a restaurant in the hostel building next door.

* I attended this play as a social media representative.