I can’t say that I expected the BC Teacher’s strike to be over by September. Yet I also can’t reconcile myself with the fact that negotiations hadn’t reached a point where mediation was possible by the end of the summer.  Based on what I have read and heard about current and past disputes between the BC government and the BCTF, my instinct tells me that one side dug in their heels and became immovable.

“Compromise is essential to any democratic decision making. We don’t think any person or any party has all the truth. They don’t have a divine channel.” (Hillary Clinton speaking with Charlie Rose, 2014)

With this uncertainty in mind, I didn’t emphasize to my two supposed-to-be-Now-Kindergarteners that school would be starting in the first week of September.  On the other hand they’ve been hearing this bi-line for some time ever since they attended preschool.  In September, after they turned five, they would be starting full day school.

In the last few days both of my children have been asking me when school is starting. Every day.  More than once per day.

“They just need to sort out the schedule.  Soon. Very soon.  But we have school work to do before then to get ready.”  Technically they don’t but it’s always nice to maintain momentum.

At age five they don’t question me when I say that we need to work on X, Y and Z before starting school.  We have a type of home school set up here so it’s not difficult to switch into that mode.

Both of my children have started to want to hear the Welcome to Kindergarten CD that was given to us by their school when they went to a Kindergarten information night.  They didn’t really care about the CD previously but now it’s a top favourite.  They like to walk around singing random lyrics from the CD.

Yesterday one of my children asked if I remembered that time when we went to the school with other people.  “Could we do that again?” Worries about starting school were expressed today.  Since it’s obvious that we’re late to launch, anxiety is filling the void.

Meanwhile my other Kindergartener has been busy making art work to give to a student who was friendly during the Kindergarten orientation night.  The main drawing was completed on the back of a printout that is focussed on a health condition I have. (One that has no impact on my ability to work.  Ahem.  “Dear Job Applicant’s Online Digital Trail Google searcher.”)

A few days ago family members called and asked if I’d started homeschooling. Yes, British Columbia is now a province of – mostly – homeschooling families.  We can all live out that “I wonder what it would be like?” idea that we might have floated in our heads.  The dynamic that you have with your own children is quite different from what you have with children in a classroom.  Based on my experiences in the last few years, I’ve taken a loose approach to homeschooling. I’m not sure how much I want to step-it-up but with no end to the strike in sight this might be required. 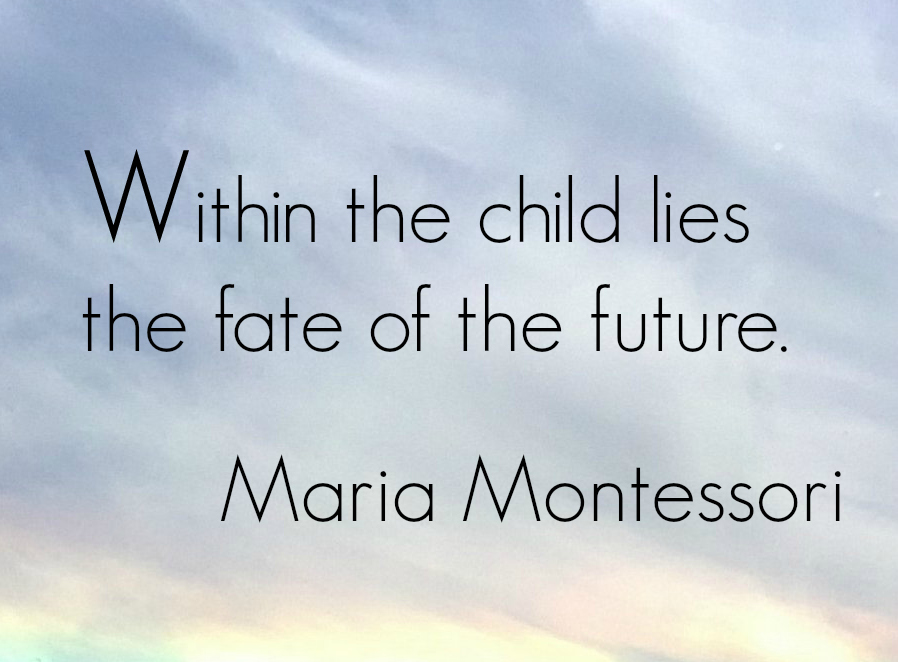 My children are too young to understand the concept of a strike.  They’ve overheard news bytes and have gotten a little bit confused.  The other day one of my children asked me if the priest and other people at our church would have to go on strike in order to make money to build the new church.  I could try to explain the strike to them but do I really want one of their first memories of school to be about the extent to which teachers have to go to ensure that children receive the support they need?  It’s a sad reflection of the priority that we give to supporting children in our society. Or perhaps it’s a reflection of the ability of senior decision makers to grasp how healthy education programmes function.

Today we received a friendly “this is just a hello with no school news attached” E-mail from our children’s new Principal.  It was nice to receive this gesture to “touch base” – a sort of “we’re here and we’re thinking of you” message. I’ve taught in large and small schools and know what the back-to-school routine is like from the teacher and administrator’s viewpoint.  It’s a busy and exciting time.  You need to accomplish a lot and the schedule is planned out carefully.  At the end of the summer teachers mentally prepare for the launch of the new school year.  Correction – they never stop thinking about their classroom and planning during the summer until activity heats up when they return to work.  I used to spend the week before school starts prepping my classroom and attending meetings.  It must be hard – as a BC public school educator – to be stuck in limbo while waiting to launch.

I’ve seen a number of Back To School photos from BC contacts on my social media pages who send their children to independent (AKA “private”) schools.  I don’t want to think of those first few days (when they come) as Back to School days.  Back to School started three days ago.  Here in British Columbia we’re Late to Launch.

The students and their families are waiting. Teachers and administrators are waiting.  We don’t need more persuasive tweets and sound bytes to try and sway our opinion.  We just need evidence that both sides are engaging with equal enthusiasm (as Gerry Seinfeld once said about a strike) to “get the job done”.

“Like our Finnish colleagues, we firmly believe that the quality of the relationships between teachers and other members of the education community and between education unions and public authorities are key factors if we are to achieve universal access to quality education.  This has also been stressed by the Organisation for Economic Cooperation and Development, noting that countries obtaining the best results to the Programme for International Student Assessment’s tests are mostly countries where the social dialogue in the education sector is alive and well.”  (Educational International General Secretary Fred van Leeuwen)

Update: The morning after I wrote this piece I opened my eyes to find my son standing next to me. “Mummy.  How old are the children in Kindergarten?”, he asked.  “Are they 5? Because I saw older children at the school when we went to visit.”