The first time that I moved to Vancouver, I searched for a job in the midst of a harsh job market for young adults.  It was the 2nd worst job market for that demographic in the last 40 years – the first worst was in the early ’80s. I didn’t own a car, bused it everywhere and made a relatively low wage.  I found it hard to find work that was in line with my professional interests and it was a struggle to pay for the cost of living and further education.

Even though I’m not a young adult anymore, I do track the lot of young adults moving to or living in Vancouver today.  For this reason, this article caught my eye.

Vancouver (city proper/Metro – who knows) is the 10th best city for Millennials.

The views are great and there’s always a fun new restaurant opening up.  The night life is a bit meh but for outdoor adventures, there’s a lot on tap. However, looking at the criteria for this survey, I had a few questions.  Maybe you know the answers?

Do we have healthy employment offerings in Metro Vancouver?

I wonder about this.  I was told by one senior financial executive that Vancouver is not the place to start your career.  You need to go to another big metoropolis and return when you have solid credentials under your belt.  I actually tried this route and it sort of worked out well for me until the challenges of a corporate restructuring and hiring barriers became and issue for me.  Vancouver is also  – and always has been – a “who you know” type of place.  This can be hard for people who come from without.

Is Vancouver a vibrant place for start ups?

I don’t know how we compare with other top career destinations regarding startup culture.  The entrepreneurs I know who focus on this topic don’t seem to visit Vancouver.  But maybe that’s just a coincidence. Of course we have start ups  here but do we have many, are they hiring people of all ages who have the right experience and do they offer strong employment packages? I say all ages because if you are an older millennial, pretty soon ageism in the hiring process will start to affect that demographic too.

Do we have a high cost of living?

The cost of rent, or mortgages, and food would make the cost of living high if your salary is relatively limp. Maybe a touch less than other places but salaries aren’t that high here.

Do we have a strong transit network?

We have skytrains and express buses; however, many of the areas where people can afford to live require that people use buses to link up to skytrains. I spent 3 hours on transit per day taking a train, plane and automobile combo between Yaletown and Burnaby mountain. The whole process became a mess when I was pregnant with twins.  Standing on a little bus when you’re heavily pregnant and look like you’re about to give birth (but you’re not) just wasn’t fun.

I came out to Vancouver during a recession because I figured that it’s a large city and there would be more options for me.  Well, it was a large city compared to Ottawa, where I was living.  I thought there would be better job prospects on the west coast and that the living would be good.  A friend I’d known in university encouraged me to move out this way.  When I arrived I discovered that even though she’d topped up her university degree with further studies, she was grossly underemployed and presented – quite frankly – as someone who was disillusioned and depressed.  Five years later, after completing further studies, I moved overseas and took a job that paid me almost twice as much for the same type of work that I was doing in Vancouver.

What do you think? Is Vancouver a top destination for younger employees? You can comment about this posting in the comment section below or on the BCFamily.ca Facebook page. Your contribution matters so don’t be shy! 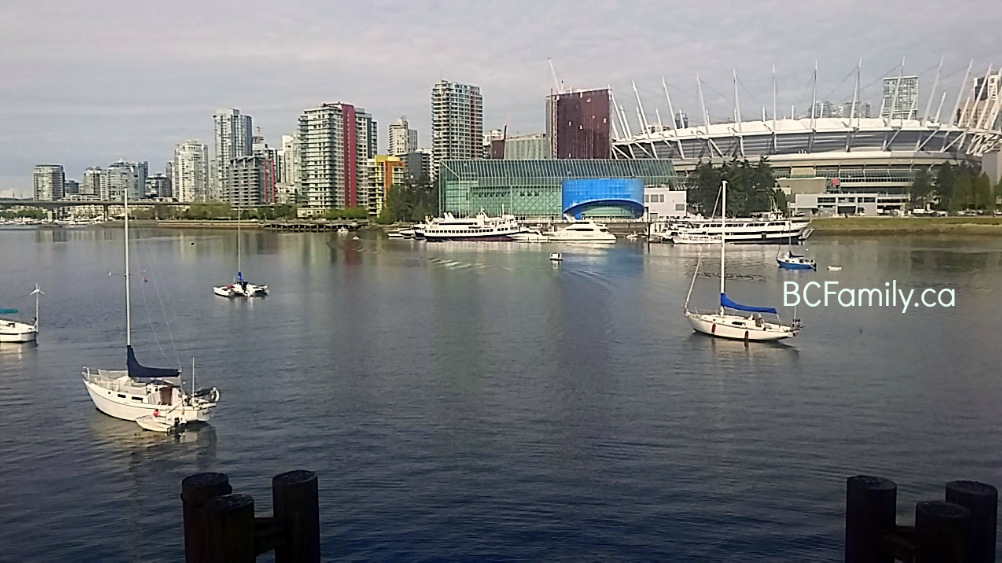