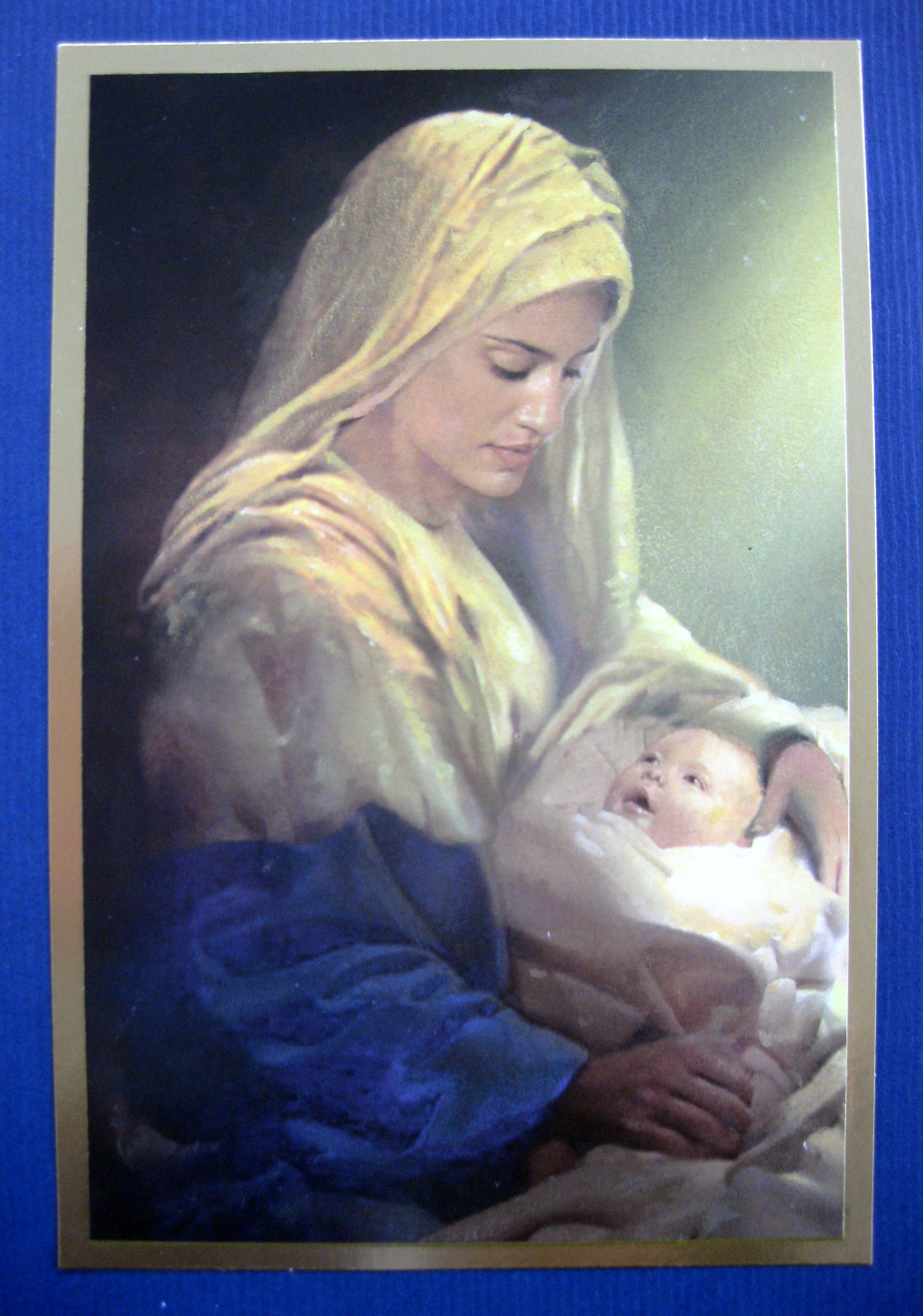 Who sends Christmas cards anymore?  Do you?  Do you still enjoy finding card envelopes in the mail box, seeing who sent them, admiring the stamp and appreciating the beautiful cards that are made throughout the world?  If you’re lucky there is a message or even letter inside to fill you in on what has been happening in the lives of friends and family during the previous year. During the Christmas season,  each time you gaze upon a card you can think of the sender. 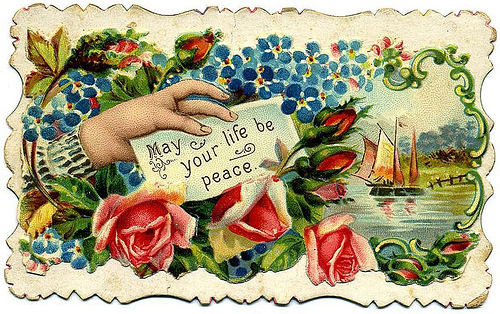 A mailed Christmas card is a small gesture to say that you are thinking of that household at this time of year. Nowadays, more than ever, the mere fact that you send cards indicates that you have made an effort. Twenty years ago our effort threshold would have been higher.  Pre Baby Boomers used to send as many as 300 cards during the holiday season.   This tells us that back in the day people also maintained closer ties with members of their extended families. You will still find members of the pre Boomer generation (in their 60s and older) who have mantles and Christmas card wheels full of cards. Back in the day it was also frowned upon if you included a typed, generic Christmas letter. Nowadays if you send out a Christmas letter by E-mail, many of your recipients will be impressed by your efforts.

Here at BC Family the Christmas card tradition is in its “last gasps” phase. Clearly the younger generation are not keen on the tradition.   Considering the cost of buying or printing them   and the steep cost of Canada Post postage, every year we give serious thought to the length of our card mailing list. Consequently friends who are no longer sending cards are dropped off the list. Pretty soon we’ll only be writing to elderly relatives, many of whom don’t write back.  This year we had to make a choice between Santa Claus and the Virgin Mary and Child.  We decided to be anti-secular and go with the latter.  We saved a few generic Noel cards for families with no ties to the Christian faith.

It is sad because in a way because the Christmas cards tradition is one of the few simple Christmas traditions left that hasn’t been overcome by commercial concerns. After all, nothing is stopping people from making their own cards. Heck even delivering many of them by hand if we want to. It is also a tradition that you can keep up regardless of whether you are single or married/married with children. It is an all inclusive Christmas tradition. Some will argue that sending Christmas cards is a great waste of paper and causes transit related environmental concerns.  Yet the same person who sends cards might be someone who doesn’t own a car, takes transit everywhere and is an avid recycler.  She is probably the same person who will cut up all her cards in January to make gift tags for the following year.

If you have young children in your life, will you introduce them to the tradition of making, sending and receiving Christmas cards? 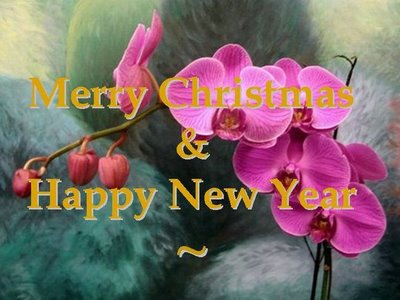 This cards was made using a personal photo of an orchid, with text added on top.

The card was printed by Shutterfly.com