For some time now I have had a feeling of amazement every time I encounter a woman who has had two or more children within the span of a few years. What an accomplishment! What an effort! What an undertaking! What a blessing!

I first had this feeling when I was still a barely out of my teenage years and quite unaware of what pregnancy entailed. When I was 15, I babysat a newborn baby while I lived in Tokyo as an international student. For two years I looked after her while her parents attended diplomatic events or her mum went off to various functions. The family moved away and I never met up with them again. By the time the girl was six years old, she had two younger sisters. I was amazed. 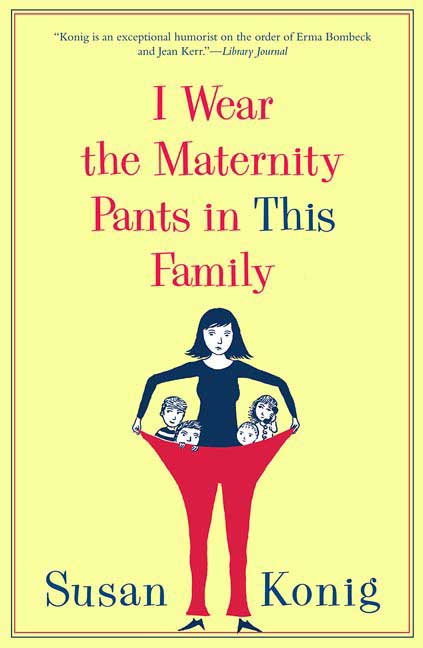 Of course I still come across these types of stories. You know the ones. “…and then there were three!” Two years ago I became a mother to twins and had my own opportunity to make big changes on the home front. As one can imagine, that was quite an undertaking too. I would like to say that I loved being pregnant and that it was a blissful experience. Of course I was very pleased and felt blessed and there were special moments, such as the times when the babies would move. When I look back on that time period, however, I recall a nine month period of holding my breath, hoping and praying for the best, trying not to get too stressed and generally taking things one day at a time. Every month that we moved closer to the 30 week mark, the easier my breathing became. For the last six months I was concerned about tightening sensations and for the last four months I was on bed rest. Every two days a nurse would come by to check on the babies’ progress. I should not forget to mention that we were in the middle of a heat wave that summer and I lived in front of the water cooler. I also recall that I wasn’t able to go on a Mexican holiday at five months or walk around in high heels at eight months. I wasn’t working until two weeks before the delivery. Indeed I wasn’t really walking that much. To this day when I see very pregnant women bounding about like Ivanka Trump, playing golf while pregnant and working on the baby’s due date, I can’t help but make comparisons to my own experience.

Thanks to the care of my husband, family members and numerous medical practitioners, my husband, children and I came through the experience. I am also thankful to the director in my division at work who sent me home on sick leave four months before the children were born. If he hadn’t taken this step I fear what would have happened.

As your children get older and become toddlers, it is easy to look at other babies and pregnant women and feel nostalgic about pregnancy. It seems that many a mother has become wistful about the baby stage when her first born leaves the baby years behind. You sometimes hear stories about parents feeling like “they are not done yet”, or they want to have one more child before the wife turns 40. There must be something deeply anthropological about these emotions and thought processes. Clearly this type of yearning helps to ensure the continuation of the human population.

In our home the joy of the twins’ birth was followed by surgery for pyloric stenosis for one twin and other concerns for a possible health condition for the second twin that doesn’t appear to have come about after all. During the first few months we were in out out of doctors’ appointments regularly. We visited most of the major divisions at the BC Children’s Hospital and had Infant Development Programme professionals visiting us at home. During that time I also had the opportunity to see babies in the hospital who had concerns even more serious than those of my children.

The birth of twins is a remarkable process. I still recall the happy exclamations in the surgery room when the medical staff on hand (about a dozen of them) were told that twins were waiting to be born. I still enjoy looking at photos of the OB, GP and pediatrician who were all in the room overseeing the birth. (The Gold Star team, as I call them.) Here at BC Family we have been so blessed to have the support of doctors and special service providers for our children. The progression of our story has been quite different from those of most people I see and we have, indeed, been very busy. Yet when I see women having a baby not long after her first baby (or second) has left the baby months behind, I am even more amazed because I now understand what pregnancy and raising more than one young child entails. I also know that some women have difficulty getting pregnant for the first time or after their first child was born.  Multiple pregnancies in a short period of time are nothing short of a blessing AND a miracle.   Most people might think this is a normal state of affairs that has been happening for centuries. I say “congratulations and what an accomplishmnent!”

I Wear the Maternity Pants in This Family (By Susan Konig)*

*BCFamily.ca is a member of the Amazon Associates programme