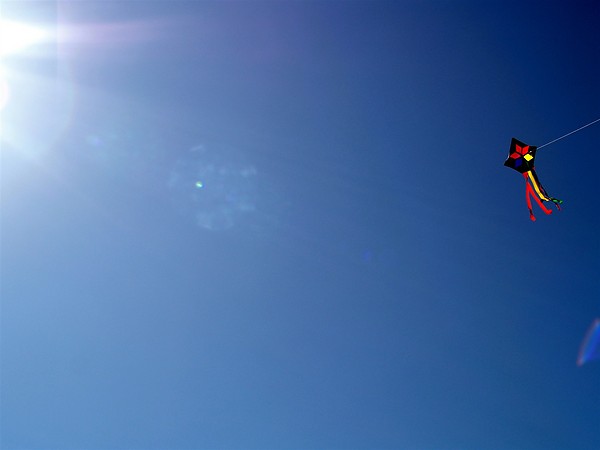 Kite flying on the beach in Parksville

This piece is part of a VancouverMom.ca blog series on the topic of fear.  It seemed to be a good opportunity to tell this story; shed light on what it is like to experience a stroke and be in hospital; and, talk about how anticipation, fear and coping fit together.

Have you ever received a phone call and known that the news couldn’t be good?  A few years back, while living in Asia, I received a call in the middle of the night.  The first words that I heard were “there’s been a death”. Within a fraction of a second my mind flew to the conclusion that it must be one of my parents.  Then I heard the rest –  it was another relative whose health had been steadily declining in recent years.  This person’s death was not entirely surprising.  Minutes later when I spoke with my parents the stress came pouring out.  Years later that stress has converted into a fear of phone calls bearing bad news.

Recently I received a phone call from a relative in the middle of the day.  As the phone call started I knew there would be news of a death; however, it didn’t come. Instead we had a pleasant conversation about various topics.  Finally at the end, as I made an inquiry about the well being of one of our mutual relatives, the news of a death came. It was shocking and upsetting. 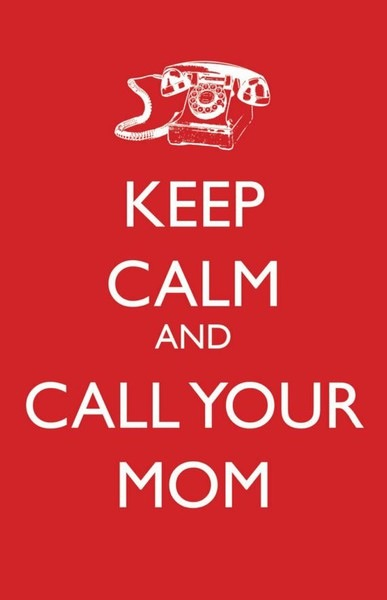 Five years ago this summer, I visited Vancouver Island with my family.  It was a memorable vacation as we celebrated my young niece’s birthday and enjoyed the beaches around Parksville.  The whole family spent one afternoon walking the beach while the tide was out and flying our kite from Molokai.  A few days later I returned to Vancouver and went back to work.  Every day, as I returned home, I dreaded arriving at the door. I was waiting for news that something had happened. Each day I returned home and no news came.  Then the penny dropped. I arrived home one day, a few days after my return from the island, and my husband told me that there had been a phone call.  I should call home because it seemed that my mother had had a stroke.

The mention of the word “stroke” brought a new level of fear into the room.  A former colleague of mine had a devastating stroke a decade previously when she was in her early 40s. Unfortunately the stroke affected the side of her brain that controls how her mind processes information.  From that day forward she didn’t recognize me. 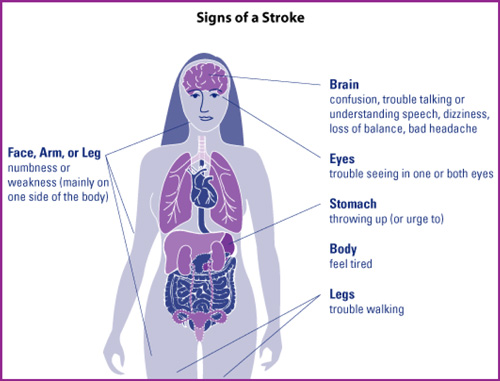 In the day that followed I paced at home and at work, wondering what was happening and what I should do. I knew that I had to take time off of work and left early on a Friday morning to take a bus to Duncan.  As I arrived, I came across my parents driving to the hospital. My mother put on a brave face but I could see that the situation was grave.  What started out as a small stroke was slipping into something that was affecting the side of her body that controlled her gross and fine motor skills.  She couldn’t walk and was having trouble speaking.  To make matters worse, initially when they went to see the locum replacing their regular doctor, she was told that she had some other minor concern.

Fear of “that phone call” now became fear of the unknown.  I spent the day in Emergency with my parents as we waited for news, assistance and a room.  Finally my mother was given a room and my father and I returned home to face the situation.

My father and I were faced with a choice – we could buckle down and cope or we could fortify and fight.  Since both of us are scrappy – and since we weren’t the ones experiencing the frightening symptoms – we settled on the latter.  My father-in-law had been in hospices leading up to his passing earlier that year. I saw how my mother-in-law supported him in the hospital. She made him comfortable, took him homemade broths, monitored his care and visited frequently.  This, I decided, would be our approach. 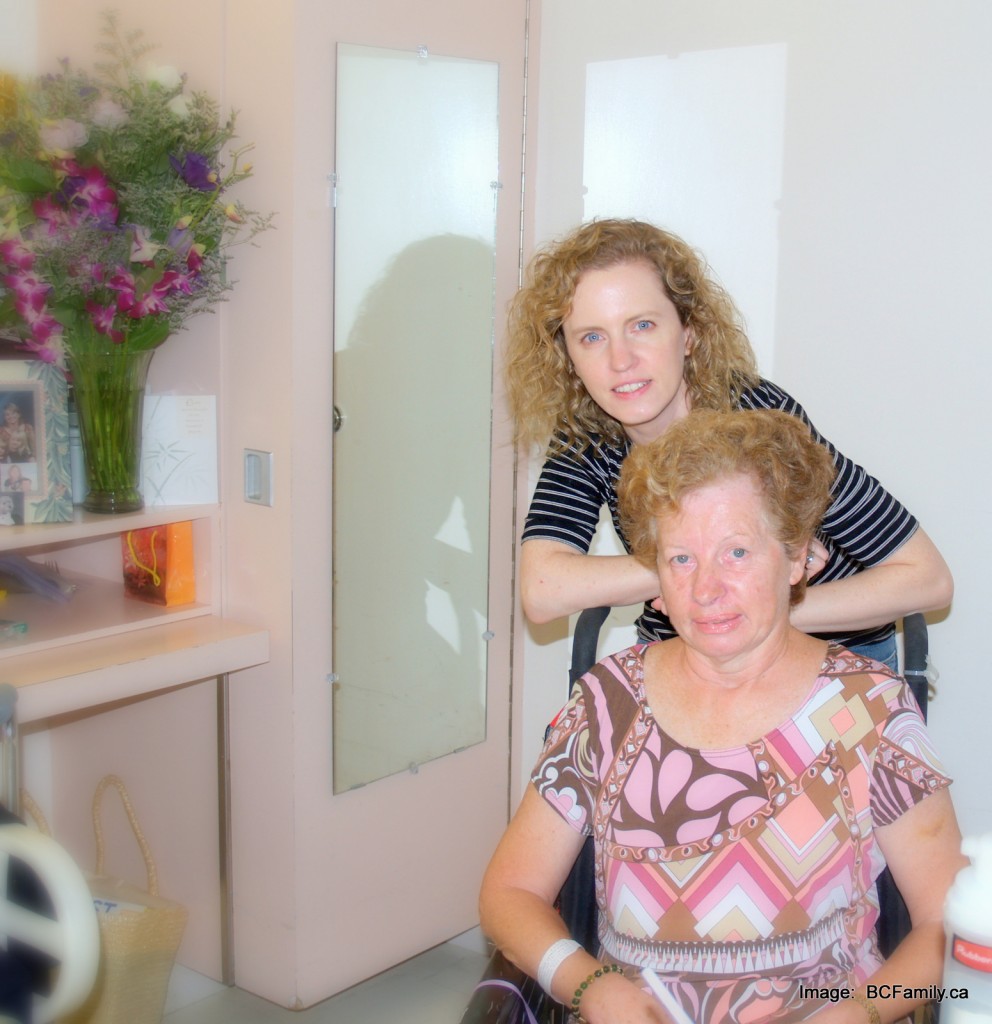 Over the weekend I helped my father to make my mother’s side table as pretty as possible. We planned what clothing and details she could fit in her space to feel more homey.  We settled on a routine for transporting food for my father to the hospital so that he could spend every available visiting hour with her.

During the course of my mother’s recovery, we spent time in two hospitals.  We watched as over-taxed staff were unable to meet the needs of patients in a timely manner. A woman across the way – who had no relatives nearby – waited until 9 PM to be bathed, taken to the toilet and put into bed.  We saw how families need to support patients full time as staff members are running hard in all directions.

After my return to Vancouver, I used my Montessori training to design a set of tasks and games that would help my mother’s recovery. I had her threading nuts and bolts, handling game pieces, braiding  and practicing hand writing, for example.  Onlookers were impressed by the activities that she was given. My father monitored her progress carefully yet diplomatically and ensured that she had access to physiotherapy as soon as possible.

Between the three of us we bolstered each other’s determination and my mum’s focus on getting better. Meanwhile visits from friends in their spiritual and local communities cheered my parents up.

When something that you fear happens you have to choose a path of action (or inaction) while at the same time trying to not buckle under the weight of your fear.  If you have spiritual beliefs and/or the support of family and friends, this can help to give you the strength you need to get through the difficult moments.  It’s not always easy to do but it’s important to have faith – whatever form that faith takes in your life.

The Stroke Recovery Association of British Columbia has branches in a number of cities in BC.

Here’s a professional video about the importance of treating TIAs (mini strokes). 40% of people who have TIAs will go on to have a stroke.

3 thoughts on “Fear And The Late Night Phone Call”