Fifteen years ago Tina Gaudoin was the launch editor for Frank, a magazine focused on “frocks, politics, lipstick, handbags, human rights, babies, gardening, stilettos and fridge magnets”. At the time it was a thrill to purchase each new volume. Yes you can feel such an emotion purely from reading a magazine. The magazine quickly influenced the topics about which I thought, the places I visited in my travels – even what I wore. I hunted down obscure clubs in Rome and purchased fashion in Denmark unlike anything I would have considered previously. The article content was also ahead of the curve in terms of sustainability and health issues. Ultimately Frank helped to wrench me out of the wretched post ’80s doldrums that was ’90s fashion and launched me into the new millennium.

The photography and fashion were fresh and edgy, without being ugly, and the articles were thought provoking. Like so much media content from the mid to late ’90s, it is now hard to find any references to Frank on the Internet. At the time I was paying top dollar to purchase imported copies of Frank in Tokyo, and then it just disappeared.

Tina Gaudoin left the magazine, was Style Director for The Saturday Times Magazine, a Times columnist writing a weekly Cool Hunter column and headed a quarterly luxury supplement for the Wallstreet Journal. Since Frank disappeared, I have not been able to find a magazine for women that is equally exciting. Every time I hit an international magazine shop I have a good look round, but so far… nothing!

So Tina, I understand you went on to other endeavours, had a family and have been working on various projects, but it has been over ten years now. Don’t you think it’s time to give another crack at heading up a cutting edge woman’s magazine? My outlook – yes even my image – could use an update. Oh and by the way, I’m not 25 anymore, so please adjust your target demographic accordingly! 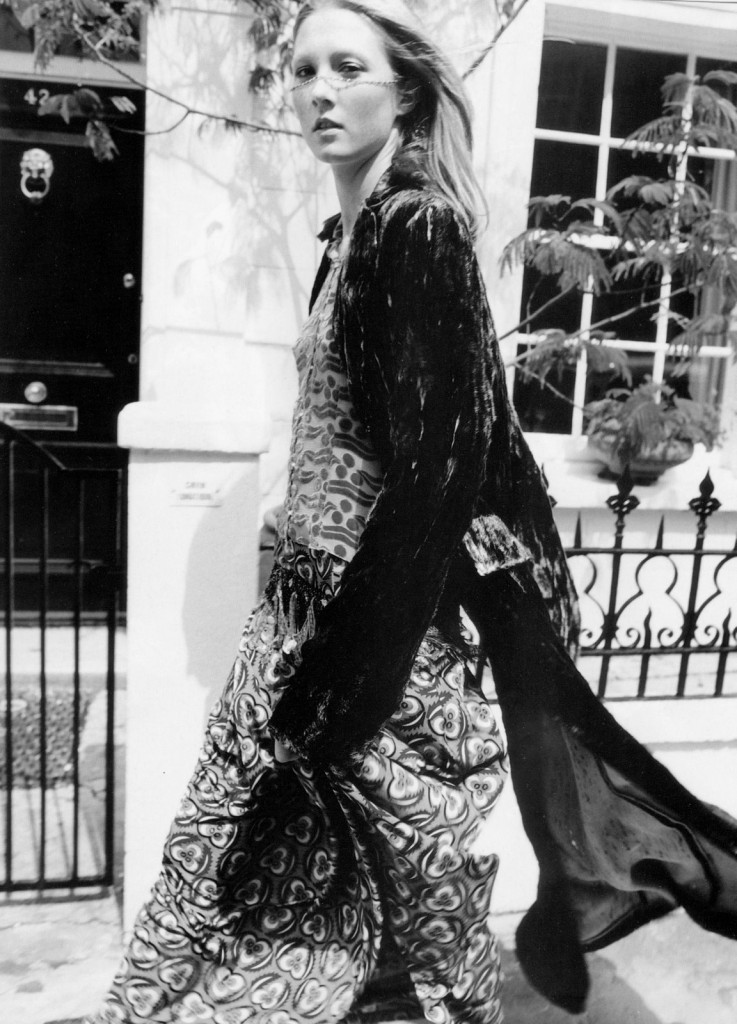 Here is a description of Frank, mostly stated by Gaudoin, that was written at the time it was being published.

Frank, a niche title aimed at the intelligent 30- something who wanted to read about more than just frocks and lipsticks, folded because its circulation (50,000 at the time of closure) couldn’t support its publication.

Tina Gaudoin: “We called it Frank because we wanted women to look differently at a woman’s magazine. . . It’s unexpected and we like the play on words. The magazine’s name is upfront because that’s what we are. […] We’re aiming at 25-plus women who feel somewhat disenchanted with other magazines. They might buy four or five but they don’t feel that there is one which speaks with their voice. We hope to provide something intelligent, irreverent, provocative, witty and non-patronising, which would have its tongue in cheek and cover a lot of issues. I see it as frocks with politics or frocks with human rights, but in a more witty way. I don’t mean side-splittingly funny, but British women have a sense of humour like no one else in the world.”

Tina Gaudoin is commissioning many of her features from newspaper journalists who she feels often have a more “serious and aggressive” edge. Features include 2,000 words-plus articles on more serious subjects – attending the Bosnia war trials, an analysis of the state of New Labour, an interview with Pete Postlethwaite . . . Other features include Charlotte’s Web, a page looking at various sites on the Internet of interest to readers, an update of what’s going on in Manhattan and a regular page on cars. adventurous look at travel – read about trekking to base camp on Everest, followed by eco-safaris to Mongolia and how to train as a Mountie. The media build-up was intense, rightly so for a magazine that proclaimed itself “provocative, challenging, intelligent, witty“. 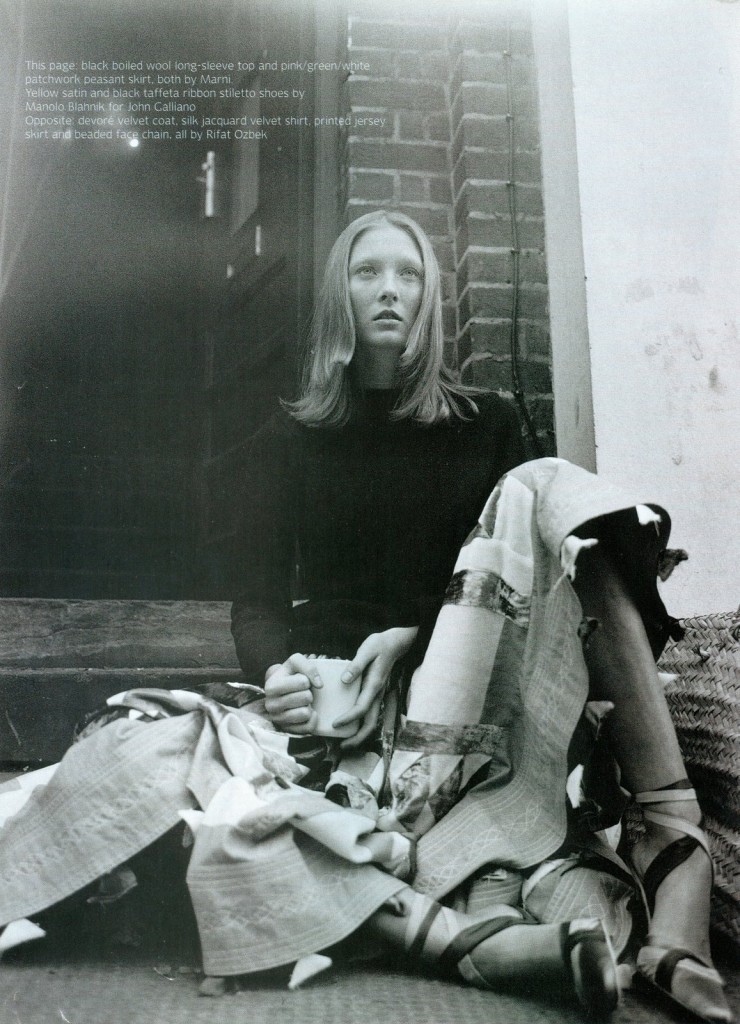