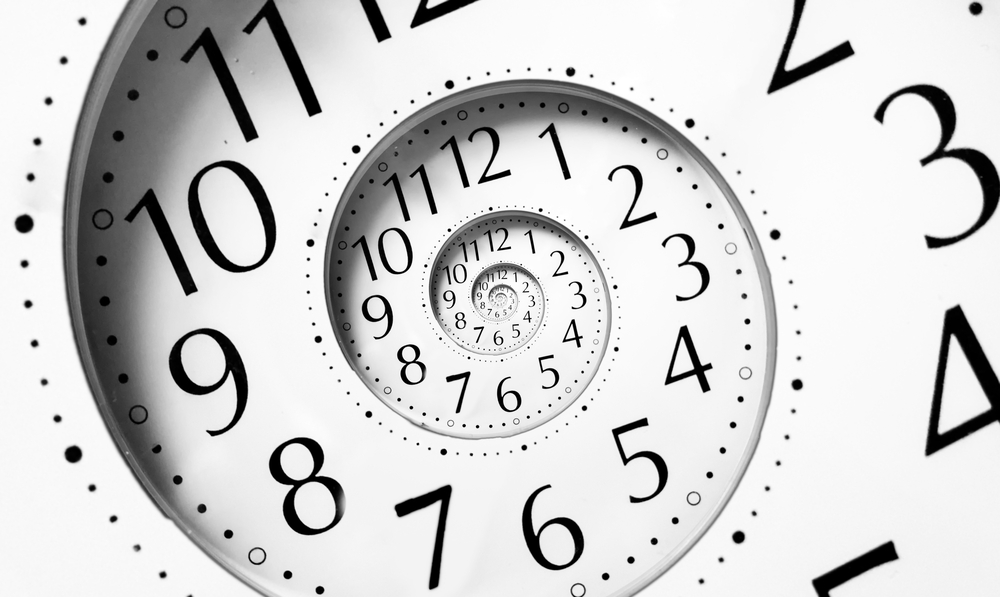 In a recent interview on the Today Show, actor Jennifer Aniston addresses the topic of marriage and motherhood.  It’s refreshing to hear a high profile woman talk about how life can’t be planned out and it’s encouraging to see that she was invited to share her unique perspective.

I still remember watching a Norwegian doctor jump around his office imploring me to not put off having children.  “You know all those actresses you see who are over 40 and having children?  They’re not using their own eggs”, he told me. “Don’t delay.”  I told him that while I was well along into my 30s, I wasn’t even married at that point and had only just met someone. In a way, I was grateful for his honesty and wondered if Canadian doctors would ever be as frank.

By the time I was in my 30s, there were people who had given up on my prospects for marriage.  I was asked WHY I couldn’t find anyone to marry and it was suggested many times that I was either too picky or too difficult – sometimes both.  The last point was grasping at straws since I had a reputation – both socially and professionally – for being soft spoken and not aggressive.   I pointed out that I knew many married women who were most unpleasant. This retort fell on closed ears.  I had a married women tell me that single women are “emotionally needy and need counseling”. This was the reason why a group of married women didn’t want single women at their supper club evenings. By the time I had children I heard feedback such as “I didn’t think you’d be able to have any” or “you left it pretty late didn’t you?”.  Even now I sometimes hear conversations where mums around me don’t realize my age and share critical comments about women who have children when they are older.

Why do people care about the life plans of actors like Jennifer Aniston?  She wants to know.  I can tell her. It’s not because she’s considered to be “America’s Sweetheart.”  Rather it’s because her life (excluding all the Hollywood glamour) has the same messy bumps and sharp turns that many of us experience.   The challenges she faces resonate with us.  Most of us don’t have all the boxes ticked off all at the same time.  And time passes while we live our lives – making a go at it the best way we can.  Sometimes the milestones that other people are hitting aren’t on our path yet and they might never be within our grasp. As Gloria Steinem said to Jennifer in the Makers 2014 interview, “there are more ways to live than one.”

It seems extraordinary to me that teachers ask teenage girls what they want to do with their lives.  “What kind of set-up is this?”, I think.  Why would a teacher put into the mind of a youth that life can be planned out in such a tidy fashion?  Some people do have a plan and execute it.  This plan works if you’ve narrowed in on a career with a strong trajectory for advancement, have family help financing multiple degrees and move in social circles that help one get launched early on into a solid marriage and the family way.

What’s that? Check… I guess.

I’m not making this up.  These plans exist and that’s fine. For some people they work.  For many people I know, adjustments have had to be made. (Hands up here.) 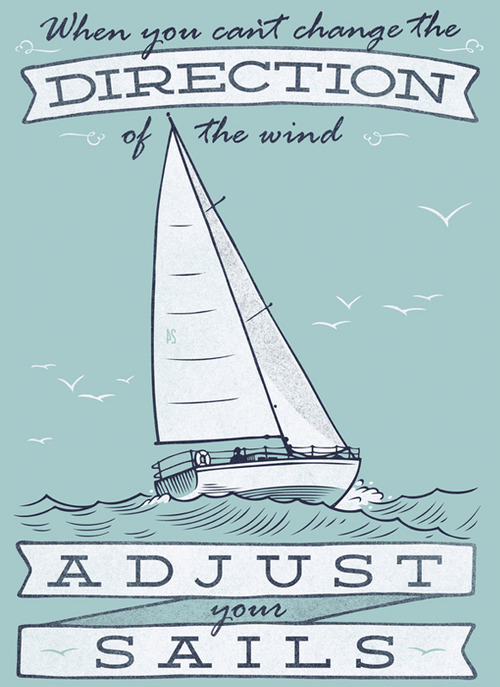 We need to hear more women like Jennifer Aniston speak up and explain how there are many ways to live your life as a woman.   Jennifer is a Gen-Xer who puts on  a confident face in her public appearances.  (Even though she recently admitted that she and her fiancé like to keep their lives private in the face of social media critiques.)  She wants us to know that she has birthed many projects and opportunities. She won’t say this but she’s also famous in Hollywood for being a supportive and nurturing friend. We can all benefit from this perspective by sitting back and considering our own lives in a similar way.