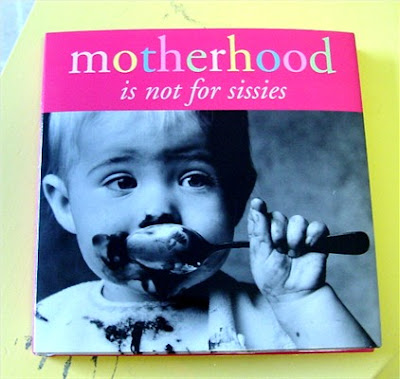 When was motherhood ever simple? While many women are juggling the challenges of full-time, demanding careers and motherhood these days, motherhood in years gone by was equally strenuous. Women raised large families on humble household incomes. There was no child-rearing help available from the husband, few household conveniences and the birth process often took place under uncontrolled circumstances in the home. When women were able to enter the workforce in the ’60s and ’70s, a lack of family friendly workplace policies made life that much more difficult. It is misleading to characterize motherhood in the past as simple in comparison to the seemingly complex motherhood options currently on offer in the industrialized world.

Flash forward fifty years and it looks like assumptions about women and motherhood are still off base. How often do women’s careers today trump parenthood plans? How often do women today feel that having a child is a right to be fulfilled at any price? To women who have been able to procreate, it may seem that women living different lifestyles feel this way. We should not be too quick to assume that a childless woman is career driven and will, ultimately, feel entitled to parenthood. 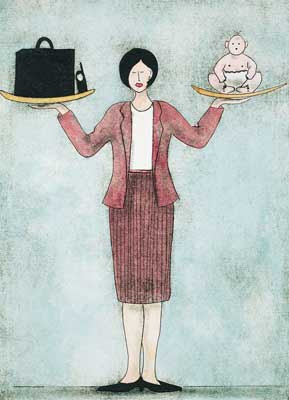 What is the alternative for the childless working woman? In our urban centres daily household overhead is high and most men and women are expected and want to have careers. (“Gold diggers” and unmotivated people aside.) Increasingly women are being more careful about entering into marriage and parenting situations.  It should be noted that being more careful is not akin to “being fussy”. They no longer have to marry for the sake of economic stability. Many a miserable housewife in the 20th century would have envied the modern woman’s options. Today’s working women are also aware of the basic characteristics needed in a potential father of their future children. The current idea is that you develop your career concurrently with any hopes/plans you may have to marry. Gains in all areas do not necessarily line up according to a planned time frame. Sometimes it takes time to meet a life partner. If you are getting married in your mid 30s you may not have a child until you are nearing age 40 or older. Most importantly, in the midst of all these considerations the woman involved does not see having a child as something to which she is entitled. Rather her desire is a natural one similar to those held by procreating women in their 20s.

In recent years motherhood aspirations of single women age 30 and older have come under increased scrutiny in the media. It is interesting that women in their mid 30s are labeled as “going stale” if they have not been successful in their procreation efforts, or have not had the chance yet. If they remain childless for a further five years, apparently it is over for them. They have arrived at motherhood too late. Meanwhile no comments are made about the women who started having children in her 20s and finish – sometimes after some effort – in their early 40s. 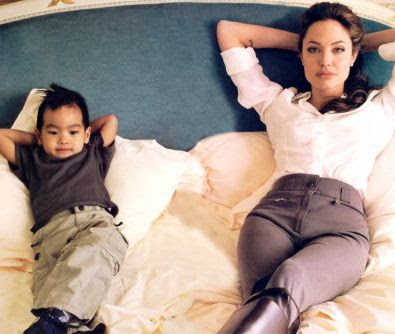 Many of the challenges related to fertility issues in years gone by were not discussed openly. Most people will know a childless aunt who had multiple miscarriages. The doctors could not explain why. Or there may have been a woman who never discussed why she did not have children. She hid her disappointment that it had not been possible. In more recent decades adoption has become a more complicated and drawn out process. After the trauma of years of infertility, many women choose to not engage in any further potentially disappointing processes. Childless women are not quietly mourning, but they do have to move on with their lives because they have no choice. Many women have experienced fertility related disappointments. As a society, their dashed hopes become invisible amongst their more fecund contemporaries

While it is true that fertility treatments have developed in recent years, and ethical considerations about procedures and outcomes need to be refined, the use of IUI and IVF have been around for decades. Private clinics are making the treatments more readily available and, therefore, more commonly used. The availability of these services can help to reduce the disappointment of fertility challenges.

Recently the fertility stories in the news seem to have gotten more extreme. A single woman has eight children – for a grand total of 14 – using a poorly controlled fertility treatment. How many women do you know who are having large numbers of children the same way? How many 50 or 60 years old women do you know who are using fertility treatments? It is an easy guess that you do not know any. It is much more likely that you know, or know of, a single woman who has the economic means to adopt a child.  Consider that these women are often adopting older toddlers and preschool age children who would be otherwise overlooked. Or they are adopting babies to take them out of deficient homes and futures.  In these types of families the lights go on in the eyes of the children adopted by committed single mothers.

Members of the media love to jump on bizarre family life situations and media stars, such as actors, do not disappoint in this regard. How many people do you know who are naming their children after fruit? How many are getting expensive 4d ultrasounds purely for entertainment and curiosity purposes? How many are registering for baby gifts at trendy and expensive  stores? Can you argue that having a midwife and home water birth, or saving umbilical cords for medical motivations, is so bad? Still, how many of your contemporaries are actually choosing these options?

It is likely that the aforementioned does not describe most people you know. 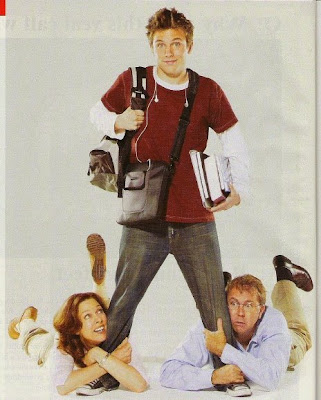 Is parenthood out of control these days? It is amusing when women make such pronouncements about their contemporaries. When they were procreating ten or more years ago, it was a time when the superficial details mattered in increasingly affluent households. Children were an extension of this yuppy ideal. Any extreme trends that you now see amongst parents today – such as micro managing a child’s teacher or “helicopter parenting”- began back then. These trends certainly did not exist in previous decades and it can be argued that today’s parents have learned from the mistakes of the parents of the ’80s and ’90s.

Before we all jump on trendy news snippets, journalists and readers alike should take the time to review the real life situations behind the news bites.

The last great taboo: Why are we childless women treated like second-class citizens?

…and then there are the atypical stories:

For some parents-to-be, even 3D ultrasounds aren’t enough to stay on top of their baby’s progress. To solve this problem, NYU grad student Corey Menscher rigged up a high-tech belt for his pregnant wife that notified him when their unborn baby kicked. Menscher called the device the Kickbee, which sent messages to the father’s phone via Twitter. Although a product like this won’t be easy to find on store shelves anytime soon, if it does hit the market, one can only request that GPS is an add-on for the plugged-in Dad-to-be.