Online dating websites are now the second most common way for people to meet partners.  While it’s still an undercover detail in half of the “how did you meet?” conversations, the rise of online dating sites is impressive.  After Match.com launched online in the mid 90s, very few people were trying online dating.  Well over a decade ago, while living in a foreign community with a tough dating scene, I came across the site.  Quite honestly, I didn’t really understand the full reality of what it meant because nobody I knew was talking about the site.  It appeared to be a convenient way to meet new people with similar interests while checking out the large metropolis where I was living.  At some level I knew that these encounters could lead to finding a romantic interest.  Looking back I realize that I didn’t have a grasp of what it meant compared to 20 somethings’ understanding today. 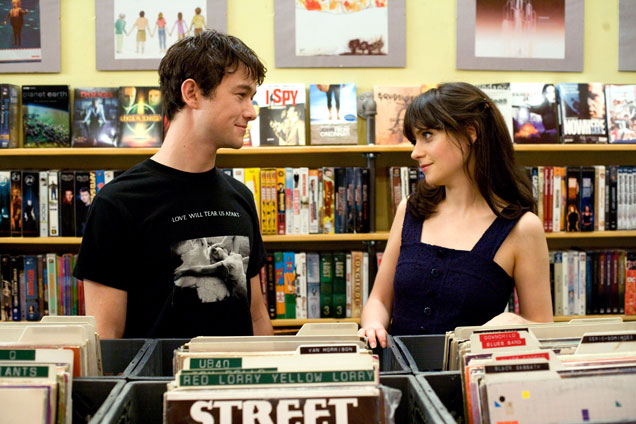 Recently I came across an old E-mail that included my summary of these early experiences.  Online dating may be a common choice for people nowadays but I suspect it hasn’t gotten any easier.  While it’s an old fashioned notion, and some of these methods aren’t as common anymore, I still hold out hope for other ways to help people meet potential partners.

*  Introducing friends and colleagues to each other.

*  Hosting large parties that include lots of singletons.

*  Meeting people in volunteer events and interest groups not dominated by one gender.

*  Taking a course or programme.

*  Chance encounters. (A library would be a nifty option – see photo above.)

My experience from Match.com – the early years:

A person I met on Match had a female friend he’d met over Match. I guess they turned out to be incompatible so she advised him on his next date – with me.  She said he should get a hair cut, attend to his dental situation and pull himself together before meeting me. He seemed to take enjoyment in telling me that he had chosen to completely ignore her suggestions. He kept trying to get me to drink more alcohol during the evening and informed me about his fabulous business skills acquired after working up a storm in Europe. By the end of the evening I felt like some escort girl for free out on a date.

I met another European guy who, as it turned out, couldn’t get over the fact that I was taller than him.  He compared us to Tom Cruise and Nicole Kidman.  It turned out he wasn’t exactly divorced from his wife. Ooops!

I concluded that this way of meeting people with no social references or context is a good way to set yourself up for a brutal social interaction. People write and then just stop writing, or meet you and then never contact you again. So I was relieved to hear that other people have had similar encounters.  This made me realize that I wasn’t the only one experiencing somewhat tiresome exchanges.

But I am not going to mull over it. I have so many fabulous friends – male and female – that I can hardly complain!

Fifteen years later I still have the same fabulous friends and I’m now married.  What is the number one question people ask about our courtship? “How did you meet each other?”  Nine times out of ten I haven’t a clue how the person who is asking met their partner/spouse  but apparently I’m supposed to dish.  Welcome to the age of mainstream online dating.  Everyone’s fishing for an  Internet dating story and some are still making assumptions about those who try online dating websites or crack jokes at other people’s expense.