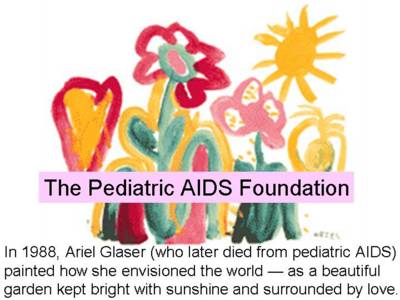 Since 1988,  the Elizabeth Glaser Pediatric AIDS Foundation (EGPAF) has been the leading  nonprofit organization dedicated to creating a future of hope for children and families worldwide by eradicating pediatric AIDS; providing care and treatment for people with HIV/AIDS; and, accelerating the discovery of new treatments for other serious and life-threatening pediatric illnesses.

The foundation was co-founded by Elizabeth Glaser. Elizabeth was an American AIDS activist and child advocate who contracted HIV early on in the AIDS epidemic after receiving an HIV-contaminated blood transfusion in 1981 while giving birth.  The virus was passed on to her daughter and then later on to her son, before the disease was discovered.  Elizabeth’s daughter Ariel passed away in 1988 and Elizabeth passed away in 1994.

Elizabeth and her friends Susie Zeegen and Susan DeLaurentis founded the Pediatric AIDS Foundation together after they learned that there wasn’t an existing organization available to help families coping with this disease. While there have been significant advancements in the development of drugs to help people with AIDS to live longer and healthier lives, the fight against the detrimental effects of AIDS worldwide continues.

EGPAF will be attending and participating in the 24th International AIDS Conference that will take place in Montréal  and virtually from July 29th until August 2nd, 2022. 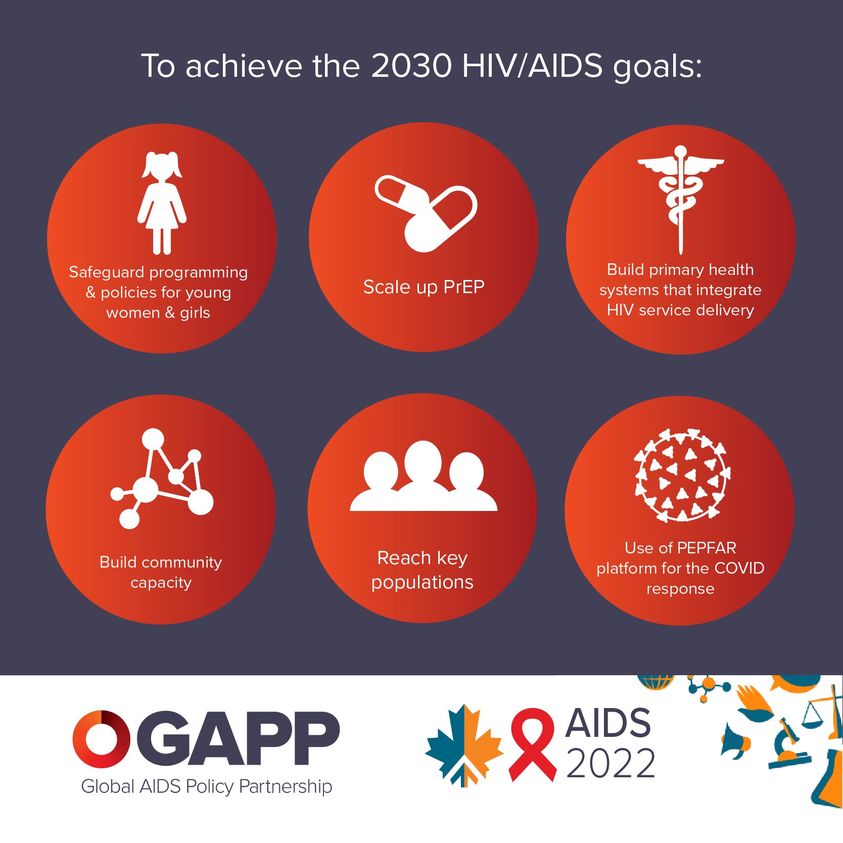 Princess Diana called Elizabeth Glaser often in the year before Elizabeth passed away.

Jake Glaser is fighting to end stigma around the AIDS virus.

In the late 1990s, I stopped by the Foundations office so that I could pick up one of their music CDs – compiled to help raise money for the foundation.  While I was working as a Montessori teacher in an international school in Japan, I enjoyed playing the songs for my children and later played them for my nieces and twins. One of my favourite songs that appears on the 10th anniversary CD is Paul McCartney’s and Wing’s song Mary Had a Little Lamb. You’ll never sing it the same way after you hear it!