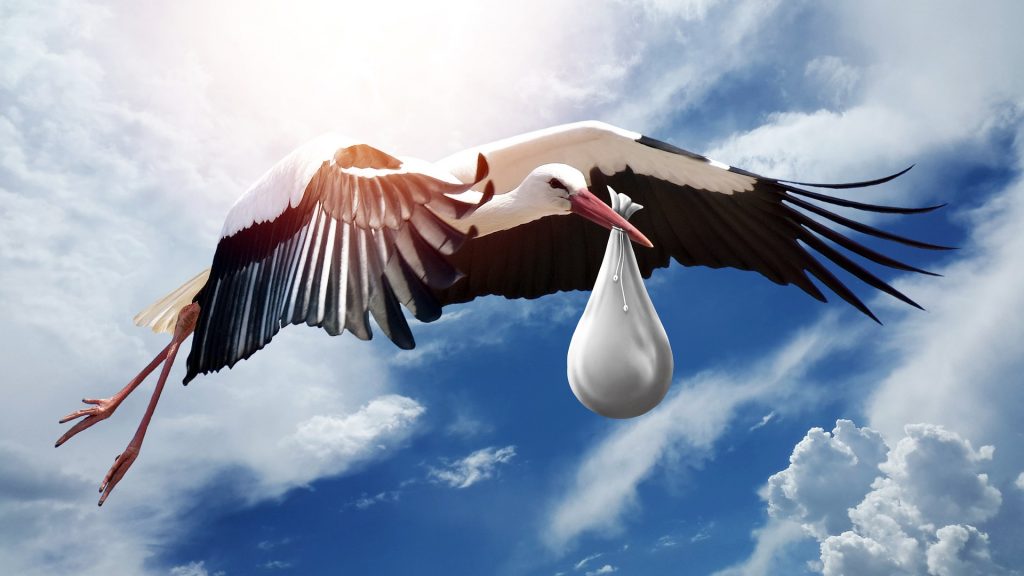 When actor Sarah Jessica was in her mid 40s, she and her husband Matthew Broderick welcomed twin daughters via a surrogacy pregnancy.  As more and more celebrities are announcing surrogacy pregnancy, this pregnancy options is gaining more attention.

As Dr. Dixon points out in this Cityline interview, surrogacy was developed for women who had medical conditions that prevented them from becoming pregnant. In more recent decades, it has provided parenting options for same sex couples to have children who are genetically related to them. This is in addition to the option to use reciprocal IVF. 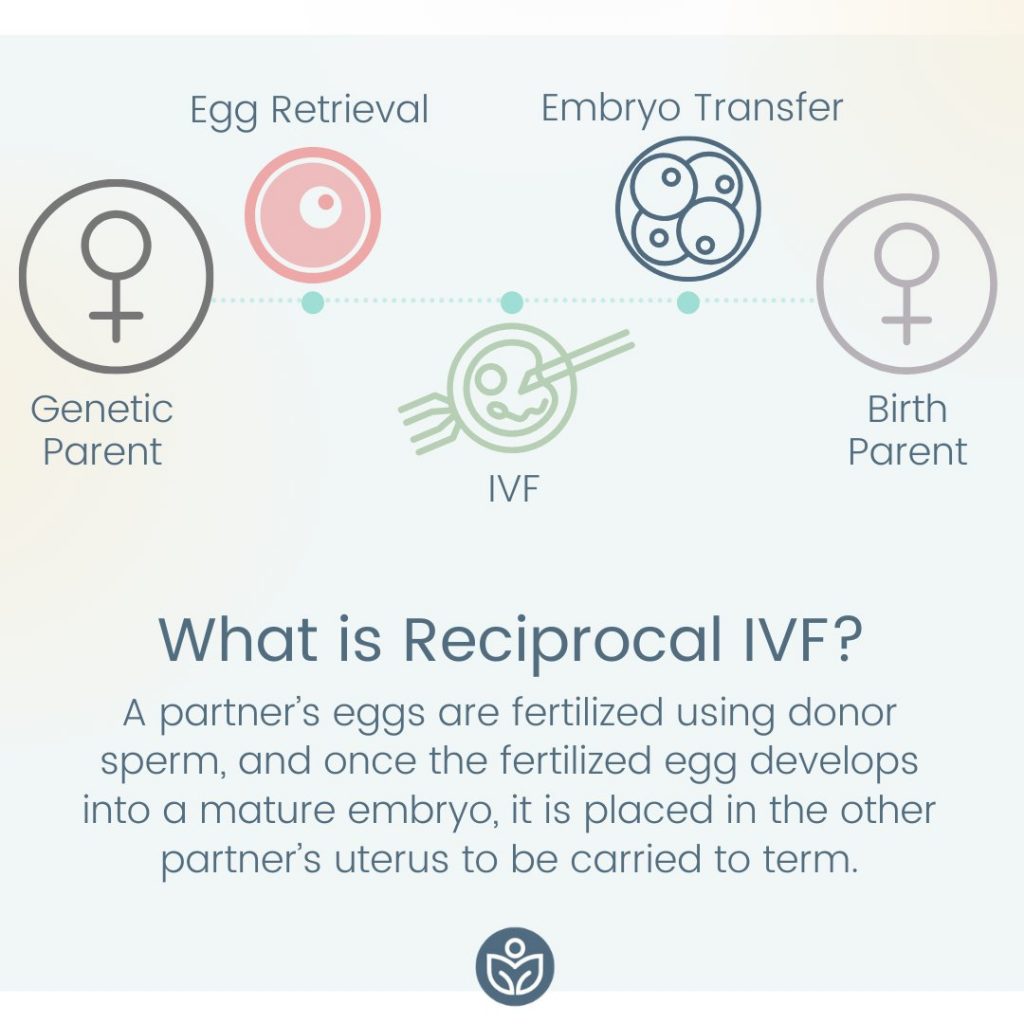 Surrogacy pregnancies can be altruistic, when no financial reward is given to the parties involved, or commercial, when money is exchanged. Critics of commercial surrogacy pregnancies refer to the process as “wombs for rent”, “outsourced pregnancies” or “baby farms”. Up until recently, there was criticism of North Americans (some well over 50) who were going to countries such as India to pay lower income women to be their surrogates. India, Thailand, Nepal and Mexico have now banned surrogacy pregnancies.

For couples who cannot carry a child to term for medical or other reasons, surrogacy – like the use of adopted embryos and eggs – is an alternative when unresolved infertility becomes an issue. Surrogacy pregnancies are not common and prospective parents will need to decide if they are comfortable with the underlying issues – some of them ethical – related to this procedure. Additionally, there can be legal implications to this arrangement. In Canada, for example, commercial surrogacy pregnancies have been banned. Should the surrogate change her mind after the birth, there is also the possibility that she will not relinquish the child to the waiting parents.

The documentary Having Our Baby looks at the complex issues involved in surrogacy pregnancies in Canada.

In Canada, it is illegal to pay a woman to be a surrogate.  Doing so carries a maximum penalty of $500,000 and up to 10 years in prison. However, it is not illegal to reimburse the surrogate for specific allowed expenses.

The costs of surrogacy in Canada can range from $58,000 – $90,000, given the (permissible) costs involved, which include agency fees, legal contracts, reimbursements to the surrogate, medical and psychological screening, fertility clinic costs, and embryo transfer, which can quickly mount up well beyond the expectation of the person(s) footing the bill. (Source)

By one estimate, there has been a 400% increase in surrogacy pregnancies in Canada in the last decade. Although not all of these surrogacy pregnancies are for parents living in Canada. In my own social circle, to my knowledge I only know of one family that elected to have a surrogacy pregnancy using adopted eggs from a second woman. This was over ten years ago and I haven’t met anyone since who has discussed choosing surrogacy as an option.

Have you or someone you know had experience with a surrogacy pregnancy? Do you have any advice on the topic that you’d like to share?  You can comment about this posting on the BCFamily.ca Facebook page. Your contribution matters so don’t be shy!

A BBC article about surrogacy pregnancies in Canada

More clips from the Having Our Baby documentary