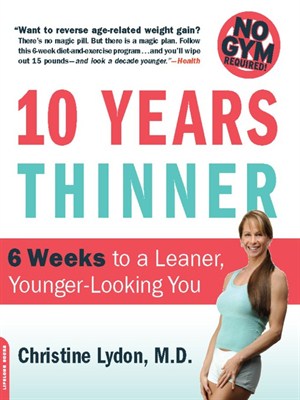 Would you give your diet and exercise plan a complete overhaul for six weeks?

Three weeks ago a friend mentioned, in passing a book, by Dr. Christine Lydon.  After reading about the book we decided here at BCFamily.ca to give the nutrition plan (“diet”) and exercise programme a try.

Dr. Lydon lives in Whistler and is a medical doctor who trained to be an orthopedic surgeon at Yale University.  (Her undergraduate degree was completed at Brown University.) After she completed her medical education, she came to the conclusion that the best use for her training was to help people to prevent illness rather than treating them after the fact.  She worked as a nutrition consultant to corporations and as  a personal fitness consultant to clients ranging from housewives and firefighters to celebrities .  When she decided to take stock of where her career was taking her, and the effect it was having on her own work-life balance, she decided to move to British Columbia.

In 2007 the author published a well received nutrition and exercise plan called Ten Years Thinner*.  The book is well researched and is written in an engaging and accessible manner.  Much of the content represents ideas you might have heard before when reading about plans such as the Paleo Diet.  The author presents detailed reasons why traditional exercise plans and diets don’t work for people and – in many cases – cause them to plateau rather than see significant changes.  With the help of a volunteer fire fighter, she decided to develop a tight, six week plan for nutrition and exercise.  Most of her target subjects that she studied were women in their forties and had ten to fifteen pounds to shed.  This might sound like many women you know.  Does it sound like you? The book is written in such a way that the author acknowledges that readers might not be in top physical shape.  She also tries to make the stages of the nutrition plan appealing, while recognizing that it could be tough to follow. 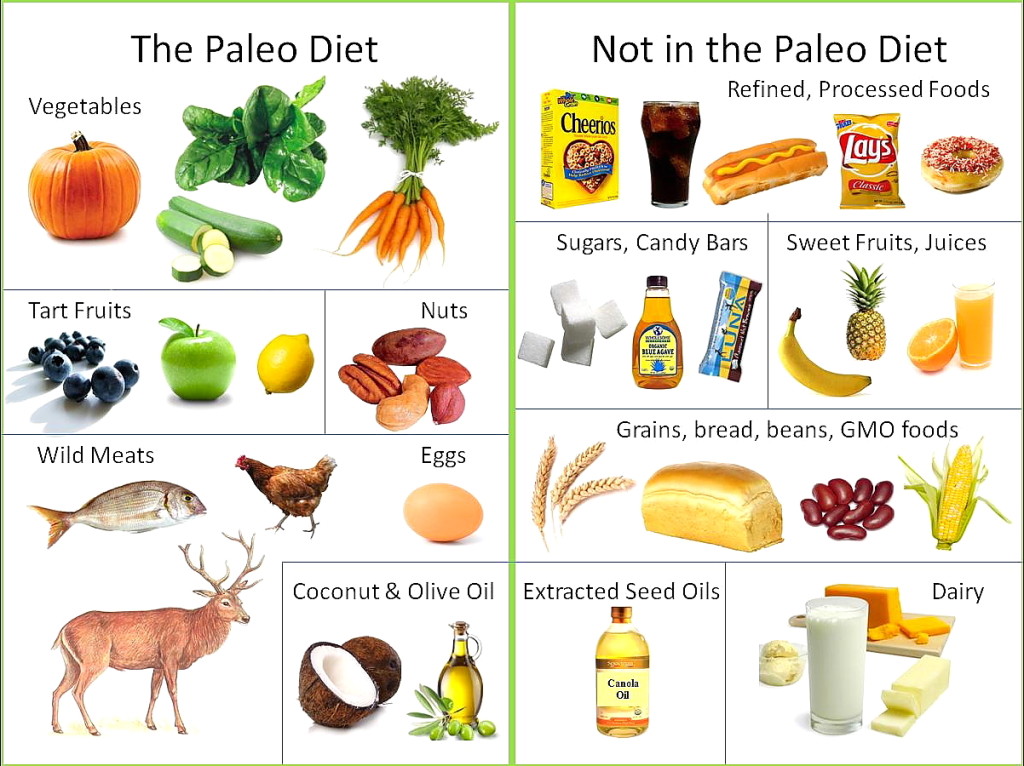 During the first three weeks readers are asked to eliminate grains, dairy and soya from their diet. At week four they gradually start to reintroduce these items.  This three week break helps people to kick their sugar addiction, take a step back from the bloating that can happen from grain intake and assess if any of these items were not tolerated well by their body.  She also recommends that these items be minimized in our diet over the long run.  The plan includes andanti-inflammation nutrition focus and a high intensity and targeted approach to exercise.  The exercise programme can be completed at home without fancy equipment.

If you are over 35, starting to see the effects of a slowing metabolism and the so-called “middle aged drift” (in the waist), this could be the plan for you. ** If you aren’t excited about going to the gym, this plan could work for you as well.  The author’s comments about traditional exercise will give you comfort but that doesn’t mean you should sit down and forget about exercise.  You are still required to commit to a relatively short and tightly defined exercise plan most days of the week.

If you are under 35 and still feel that your diet and exercise plan could be up for an overhaul, you’re also a good candidate for this type of programme.**

If you would like to hear more about this programme of you’re thinking about trying it yourself, check back later for updates as we follow the six week programme.

*  BCFamily.ca is a member of the Amazon Associates programme.

** It is always a good idea to consult your doctor before starting a new nutrition and exercise plan.

Ten Years Thinner website (Note: the online forum will be down for a few days.)

Testimonials from people who have used the plan.

Health magazine’s overview of the programme, including the exercises and a sample Week 1 Menu plan

The author has also written about aspartame and shares some troubling research about the sweetener.