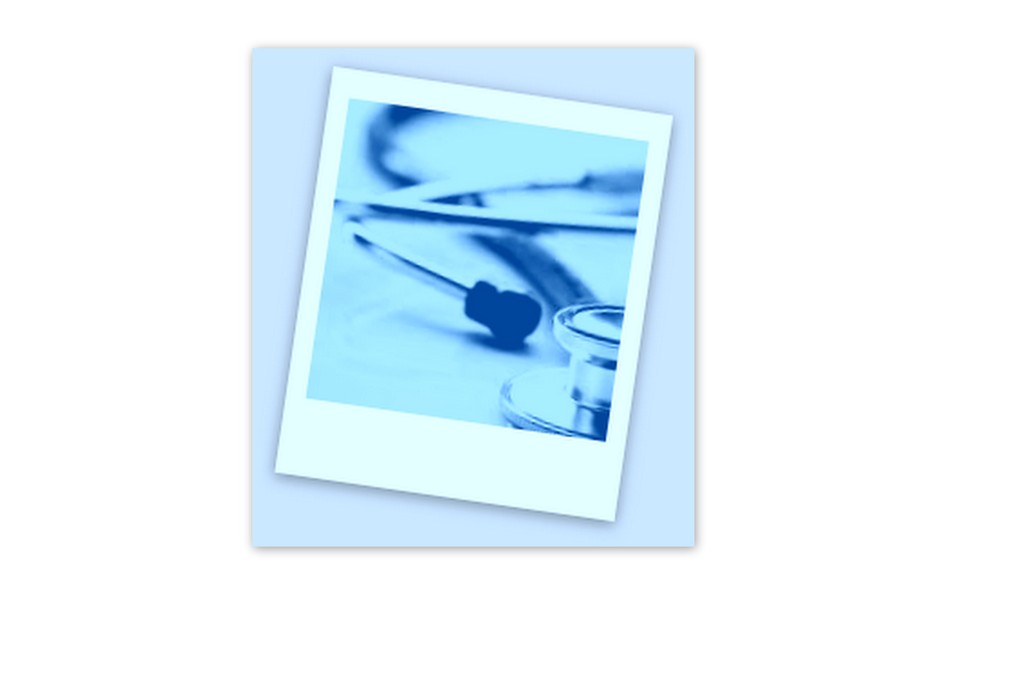 We have been surprised, to say the least, at the lack of public discourse around health care during this election period. As a top-of-mind issue for British Columbians, you’d think it would be as central as the always large and looming economy. So what are the burning issues in health care, and how do the party platforms stack up? Here’s our take, with a particular focus on seniors. (May, 2013, PolicyAlternatives.ca piece written prior to the last BC Provincial Election.)

A month ago, my family and I found ourselves cruising for parking and dodging the construction zones at Children’s Hospital in Vancouver.  The appointment was an unexpected follow-up with a specialist, following previous meetings that had happened in prior years.  From the doctor’s office, we ended up visiting two more departments and waited for the doctors in various waiting rooms.  As I watched family members moving from one location to another, I started to feel anxious and  immediately knew why.

For much of last year, Children’s Hospital was in the back of my mind.  Starting in October and ramping up in November, I thought about it a lot.  Then the day came when a close family member went in for a tricky 7 hour operation.  There wasn’t much I could say about what was happening as it wasn’t my story to tell.  And anyway, our brave patient was looking forward to having this important operation done.

I, on the other hand, was my typical anxious self. Unlike another family member, I hadn’t even gone down the road of looking up what could go wrong during this type of operation.  Up until that point, my own experience in surgeries centred on three medical procedures that were different in their scope.  I required a C-section for my twins’ delivery, and when I was in my 20s I had 2 day surgeries to remove growths and tissue from me to see if I had 2 different types of cancer.  The hardest part for these last two day surgeries was the waiting period and not knowing what the results would be.

I thought I would work at my desk while spending the long hours waiting for the operation to be over.  Instead, true to influences from my mother and grandmother, I spent the day doing hard labour in my yard ripping out dead growth.  I even shared photos of my efforts on Instagram.  Every hour I would send a text message to two family members.

As I sat in the waiting rooms and thought about how important this daunting operation was last autumn, I was reminded of the seriousness of the healthcare needs that this hospital addresses. One of my twins had an operation at what would have been 40 weeks gestational.  (They were born 3 weeks early.)  My aunt died from the same health condition decades earlier. We have visited many departments at Children’s and have been back for more visits since then.  All of the grandchildren on my side of the family were born there. And there are many other hospitals just like it in British Columbia.  There are major healthcare centres around the province that continue to need increased financial support.

Not just support from private and corporate donations.

Not just the results of fund raising efforts.

But significant financial support that comes from government coffers.

It’s been pretty quiet around these parts – as an election races near – even though there are many critical conversations that need to be had.

What will the future of healthcare look like in the next 4 years?

Which political party has the strongest vision for how healthcare needs can be supported?

This week the MLA for my neighbourhood sent us a copy of her Annual Report.  The 2nd most popular top concern raised in her constituency office after housing was – you guessed it – healthcare.  Hallway medicine at hospitals and medical services for senior citizens have been a focus in the news for some time.  As of 2015, 350,000 British Columbians were looking for a full time family doctor. It’s not surprising that constituents are bringing their healthcare concerns to their MLA when you consider that healthcare is the most significant expenditure in the provincial government’s budget.

It seems that voters have a lot of concerns and questions about healthcare and, most likely, they’d appreciate hearing some in depth debate about the topic.