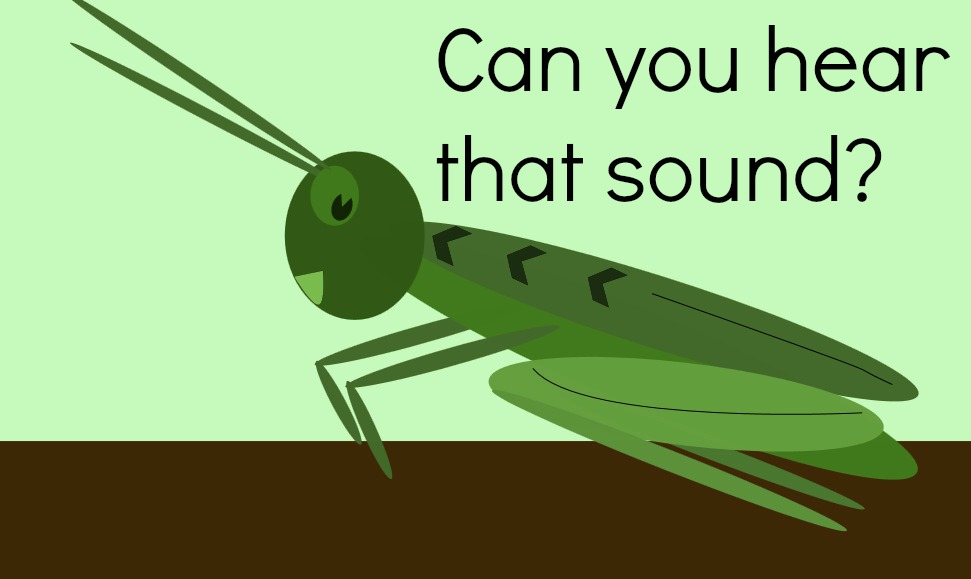 Can you hear that sound? Yes, you’re not imagining it.  It’s the sound of crickets, pre-election day.

That constant and fairly loud chatter from British Columbians that I encountered four years ago is gone.

We know that the polling predictions in 2013 were completely off base and that’s left people polling/prediction shy.

In the intervening years we’ve also been through a Canadian Federal election and the election south of the border.  In Canada, there was a lot of negative – even aggressive – banter in the run-up to the Canadian election.  For example, suggestions that Canadians should only speak English and that we should eliminate Mu.slims using a nuclear bomb. That sort of chit chat.  I found it to be exhausting and I got tired of being the minority that would openly put my hand up and say “not OK!”.

As the US election played out, we also saw aggressive behaviour surface.   I personally witnessed how one person’s personality morphed into a much more aggressive, righteous and intolerant personality. It was disturbing, to say the least.

But is this why there is so much silence now?  Has the ugliness that we’ve seen online and in our interpersonal relationships encouraged us to disengage from conversations about politics?

One recent Vancouver-based newspaper headline suggested that voters are feeling “underwhelmed” by the three main political parties in this upcoming election. The author of the story then went on to include a poll suggesting that one party is in the lead and the other two will duke it out for 2nd place.

We know all about those.

But is this why I’m hearing the trees rustle and the birds chirp on my social media pages?  And it’s not just on Facebook.  Even on Twitter I’m not see as much banter about the 2017 election compared to 2013.

I measure this activity by going about my normal routines. As I’m moving along through my day, or moving around my Internet channels of choice, how often am I bumping up against content without actually looking for it?

40% ! In the noughts, when it was extremely dangerous to go to the polls in Iraq – IE you could get killed – the election participation rate was well over 60%.

It surprises me when I encountered seasoned voters who are well versed about the specifics of politics but tell me they aren’t watching pre-election debates.

What most surprises me are Conservative Party supporters who haven’t watched any of the leadership debates. I don’t swing right at the polls but even I’m interested to see who this party will choose. I take the unusual stance of hoping that a strong candidate will be chosen.  In the event that Canada votes the CPC in, in a future federal election, I want the best and the brightest at the helm.  (My bet for the candidate who would have the broadest appeal to Canadians is Michael Cheong.  But will CPC party members get the plot?)

For the average citizen, it’s easy to end up feeling disillusioned about politics.  The #IAmLinda chance encounter was flat out disturbing.  I get that a politician can make a mistake and blow someone off when they shouldn’t. (That’s when we employ this thing called “damage control”.) I was really curious to know what the rest of Linda’s sentence would have included. It’s a shame that she didn’t have a chance to have a brief discussion with the Premier.  It was even more disturbing to learn (although not surprising) that aides immediately started to dredge up “evidence” that this BC mom was a plant.  Thanks to a local newspaper, we got another side of the story.

Thank goodness there are few reporters left around town who still have the resources to investigate this type of story!

And I know what you’re thinking.  All political parties engage in this type of muck raking.

And this is why people start to turn away from politicians and politics. You can add in some other topics like not fulfilling campaign promises, not listening to input from the public, and a vast amount of other beefs.

But we also know that on a civic and provincial level, the corridors of power in Victoria (and at the Premier’s office in Vancouver) are where the decisions  that have the most intimate relationship with our daily lives happen. Unless you’re living 100% off the grid, it’s in your best interest to throw your vote into the hat.

Advance polling has started and we have the weekend to raise up a bit of “from the people” noise.

What are your priorities when you go to your local polling station?

Will you share your priorities (ie concerns) with your friends and relatives in face-to-face and online conversations?

I’m focussed on improved support for mental health and addiction services: funding for public schools in ways other than PAC fundraisers (!); and, access to affordable, high quality and accessible daycare.

And if you’re really not sure what you want to do at the polls, check out this recent post on BCFamily.ca.

Political analysts are saying that this election is too close to call. That means that your vote does really count. Off you go, bring a friend along and have some fun hanging out with your neighbours at the polling station. You can comment about this posting on the BCFamily.ca Facebook page. Your contribution matters so don’t be shy!

Are You Feeling Confused Pre-Election Day?

Beyond  the Medical Tests