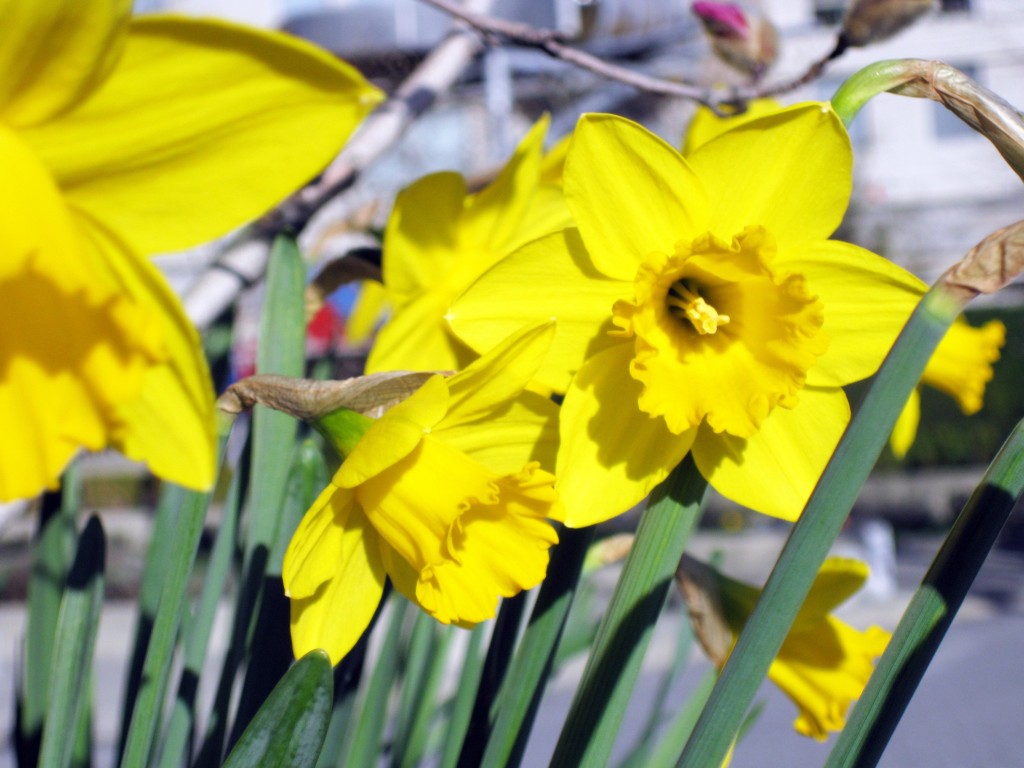 If you saw children walking about with fabulous painted faces last weekend at Granville Market, you will know that the Winterruption 2010 festival is in full gear. The following are events that children can experience until February 27th.

The False Creek Bridge – Do you know the mythical story of a fish called Serena?

Wintersports – a comedy look at the world of winter sports

With just four days left for the 2010 Vancouver Olympics, you will want to maximize the next few days taking in the sites.

Here are some of the more accessible venues around town:

* Atlantic Canada House, 1585 Johnston Street (Granville Island)  (Enjoy Maritime cuisine and entertainment on one of the three stages in the pavilion.)

Last weekend the line ups at Atlantic Canada House were moderate. Combining a visit to this venue, Granville Island, a trip on the Olympic Line Tram and a visit to the French Quarter venue is a winning combination.

The Aboriginal Tourism Association of BC has invited featured artisans to give visitors a taste of aboriginal culture at the Pan Pacific Hotel.  Events include dancers, singers and other artists performing daily until Feburary 28th.

If you love all things Scandinavian (including concepts such as Saab, Volvo, Ikea, cross country skiing, quality early childhood education provisions, for example) you will want to head on over to the Scandinavia House in Burnaby.  The crowds are thinner but the enthusiasm for the Olympics is strong.  This venue is a particularly good option because the centre covers a number of countries and provides children with an opportunity to experience an Olympic venue without being overwhelmed by crowds and wait times.

This programme includes exhibitions, street entertainment, an Agrifood Tourism tent and perfomances on the main stage that are very accessible.  The stage is surrounded by food stands selling items such as crepes and beavertail pastries.  The Daily Sheet available as you enter the Island will list the daily events.  The folowing video gives a fresh perspective on the fun that can be had at Granville Island – not only during the Olympics but any day of the year.

Here are some interesting facts about the 2010 Vancouver Olympics:

* 1,000 people per day skate on the Robson Square rink

* Nine couples have gotten engaged on the rink

* 7,000 trips have made across the zipline above Robson Square

* 1.6 million people per day have ridden the transit lines (including the buses, SKyTrain, SeaBus and West Coast Express)

* 3 million red mittens have been sold

* 6,000 people per day have held Olympic medals at the Canadian Mint pavilion after waiting 4 hours!

* 27% more Americans watched these games compared to the Turin Winter Games in 2006, for a total of 157 million in the first eight days

With three more days to go, you will want to pull out all the stops if you have not had a full opportunity to take advantage of Olympic events.

Watching the Olympics on an American network

While we want to support CTV and their job covering the Olympics – and they certainly are doing a fine job – we cannot help but notice the powerful coverage over at NBC.  If you haven’t had a chance yet, check out NBC’s coverage of the 2010 Vancouver Winter Olympics.  Related story.

Image:  Spring flowers are out in Vancouver  bcfamily.ca