It seems hard to believe that my twins –  turning four later in the summer – were so small and fragile in late 2009.  The first year goes by so quickly and before you know it babies are toddlers dashing about and growing taller by the day.  During that stifling summer we spent five days in the hospital following the birth. One of our twins stayed in the hospital almost a week before returning home.  The day before the departure a doctor stopped us in the hallway and told us that a routine test indicated that our baby might be at risk for having a disability (potentially mental and/or physical).  Many – MANY – parents around the world have experienced this moment.  If not for this reason than for a similar or even more serious one. Thus began our introduction into the world of raising a child with potential special needs.

We were keen to take immediate measures to support early growth and development so that the full potential of our child – whatever that would be – could be reached.  We listened carefully to the pediatrician and specialists and asked a lot of questions.  We learned how to use a new and somewhat unattractive term – “deficits”.  Between the needs of both twins, we visited almost all of the major divisions in the BC Women’s and Children’s hospital.

While I took a M.Ed. degree at UBC, I had the opportunity to complete research regarding the evolution of special needs law since 1980.  At the time I was also afflicted with a debilitating illness and had to register with the Disability Centre.    During the time that my health reached a low point, I saw the world of people with special needs through new eyes.   Although I knew that I didn’t have the same individual conditions, for the first time in my life I felt like I was on the inside looking out.  Faced with the prospect that my child might have a lifetime of these experiences in the future, I was filled with determination. 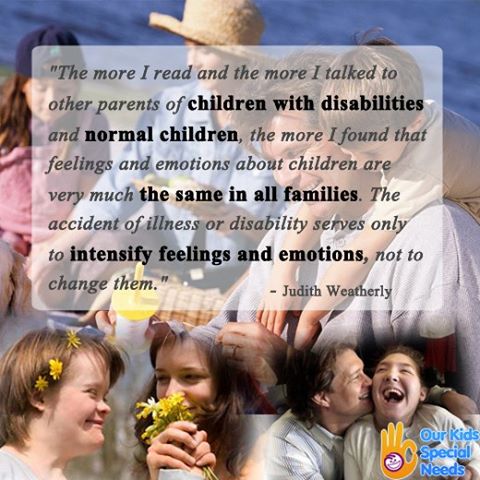 During those first few weeks one response to the prognosis we received stands out in the blurry memories from the time.  “I’m sorry to hear this news”, we were told by a well meaning person.  I don’t want to dissect a simple statement because, honestly, sometimes it IS hard to know what to say in such circumstances.  Still, I will admit that this comment left me with the feeling that somehow we were in a sorrowful state.  Our child was to be pitied for not being normal like everyone else – whatever “normal” looks like.  I was determined that this would not happen.  My beautiful child deserved better. As the months progressed I did, indeed, witness that people who knew my child and twins struggled with any deviations in development compared to children of a similar age.  There were times when deviations from the standard social patterns seen in group settings were met with wary looks. Recently an older youth mocked my child for a characteristic that might be a temporary disposition or part of a larger, life-long pattern.  I felt the sting of intolerance while my child sat innocently unaware.  I can understand why other parents in similar circumstances feel protective of their children.  Even though my children have benefited from early intervention efforts, they are still being monitored and supported and I still feel protective of their needs and how they are viewed by others. 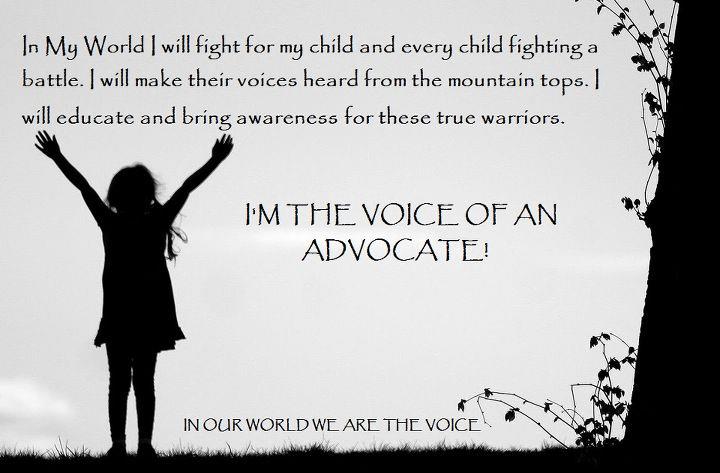 During the first 18 months of our children’s lives we lived in Yaletown.  This meant that we had the attentive care of the Three Bridges nurses making house calls and encouraging me to attend Parent and Baby group sessions at the local community centre.  The pediatrician we were assigned during our twins’ birth has an office on Broadway street – easily accessible by Sky Train and on foot.  Since we lived in Vancouver we were quickly brought in for specialist assessments and treatments at the hospital (involving both children for different reasons) which turned into home visits at our apartment.  A visiting specialist was also accompanied by an IDP consultant.  We also started public funded speech language therapy within three months.  From what I understand I would not have received home visits from a nurse in Coquitlam.   The nurse’s visits and the relationship I developed with her helped us get medical support for our child who required life saving surgery, seek critical feeding support and to enroll our children in specialist programmes. Without home visits in Coquitlam, where transit is not frequent or double stroller friendly, I would not have been able to take advantage of this support.

See Part Two: Every Child is a Unique Flower

Do you have a child with special needs?  What experiences has your child and your family had?  You can comment about this posting using the comment function below or by visiting the BC Family Facebook page. Your opinion matters so don’t be shy!

Infant and Development Programme of BC

The State of the World’s Children 2013 – Children With Disabilities

Promoting the Rights of Children With Disabilities (UNICEF)

The Global Plight of Children With Disabilities (New York Times)