I confess that I’ve never watched a full episode of Mad Men. I’ve seen bits of pieces but decided early on that the show would frustrate me.  My mother is a member of the war baby generation and endured the sexism that was rampant in the workplace during that period.  At the time she had to quit her job when she married my father.  They both worked for the same organization – the Department of External Affairs (commonly referred to as External.)  Nowadays it’s called DFAIT.  It wasn’t until the 1980s that she was able to work her way back into a job in this organization. The rules had changed and she had also lost years on her pension.  The story lines on Mad Men aren’t meant to glorify the unpleasant aspects of the era but they are an irritating reminder as well.

So I couldn’t help but notice that the show is going to start its final season, set in the late 60s.  “Aaah”, I thought.  “Will they get the fashion right?”  I don’t remember the late 60s but I have seen many photos from the era. It’s true that some of the clothes were quite bright and out there.  But I also know that not everyone dressed like a hippie or wore hideously patterned outfits.  When my father was encouraged to become a hippie he replied “why would I want to be like everyone else?”. 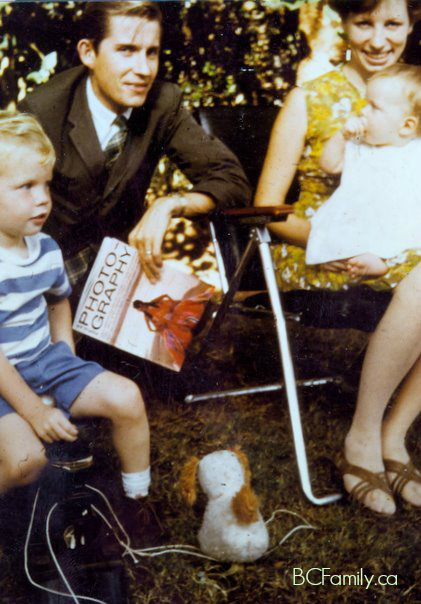 My mother is a talented seamstress.  She sewed most of my clothes when I was younger and most of her own as well.  When I was a child living in Africa at the time, my mum spent her days – Monday to Friday – living in a compound that consisted of our house and the surrounding garden.  She didn’t have a second car so she couldn’t go anywhere.  She had a lot of time to sew.  The photo shown above features one of her pieces.  She always had a sharp eye for patterns and cuts.  Many of my friends have posted striking photos of their mothers from this era, on social media sites, looking très chic in the late 60s.

Mid Gen Xers – people born in the late 60s and early 70s – are a quiet bunch. They don’t talk about their childhood much.  Every stage of their personal evolution isn’t followed closely by journalists and bloggers. They remain the perennial latch key kids.  Their pop culture history – their fashion history – is mostly buried in private photo albums in the darkest corners of their parents’ homes. It’s fun to see that era shown on the screen but is the depiction accurate?  What do you think?  The final season will be starting in a few weeks so you can report back or share links to your fashionable photos from that era.

How about you? You can comment about this posting using the comment function below or on the BCFamily.ca Facebook page. Your contribution matters so don’t be shy!