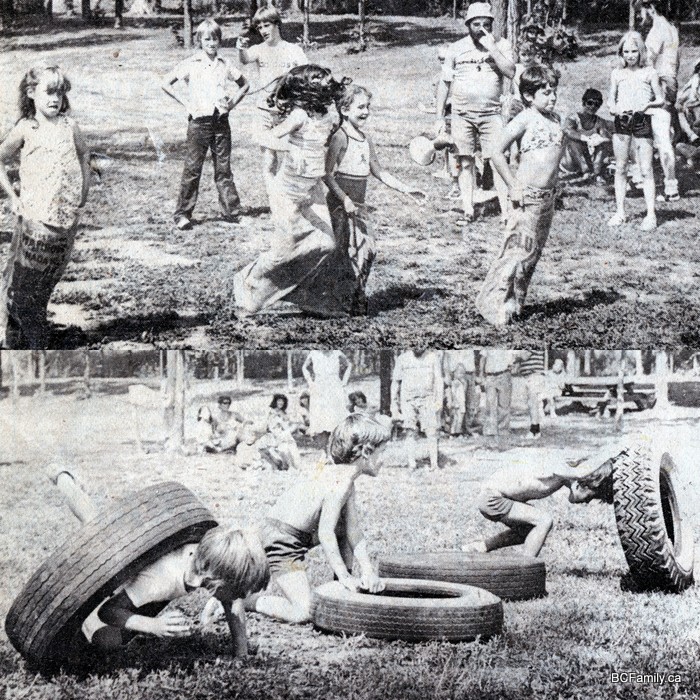 On a hot, humid summer day, the neighbours of Riverview Heights, Aylmer gathered for a neighbourhood picnic and family fun day in the local park.  It was a simple affair that involved music, food and old fashioned games such as a potato sack race.    I was seven at the time and still remember the excitement of taking part in the sack race. (That’s me on the left in the photo above. I came in second!)  As adults, it can be hard to appreciate just how much fun these events can be for children. 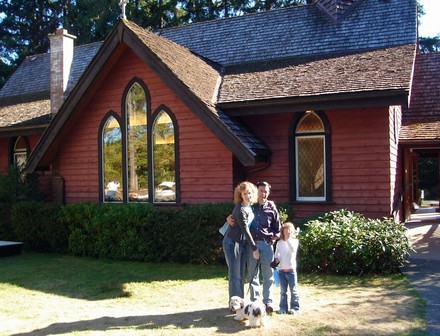 The exterior of St. John’s Church. It is nestled in the woods, in a charming setting.

If this idea of an old fashioned summertime community get together sounds grand, this weekend you and your family are invited to take part in an Ole Tyme Country Fair that is being held to commemorate the 125 anniversary of St. John the Baptist, Cobble Hill church.  This event is easily accessible for residents who live anywhere from Victoria to Nanaimo or who wish to make a day trip from the Gulf Islands or Lower Mainland.  To celebrate this occasion the parishoners at St. John’s church have been busy for many months designing an old fashioned fair to reflect the origins of their church community.  Here are some of the fun events they have planned:

* “Mr. & Mrs. Nightingale” (the founders of the church in 1887) will make a grand entrance with a bagpiper.

* Historical tour of the cemetery

* History display in the church

In addition, attendees who like to dress up have been invited to wear old time outfits reflective of the original fashions worn back in the 19th century.  Here are some examples of hats made by some of the parishoners in anticipation of the fair.  Even if you don’t dress up, do take a close look at the hats and fascinators you see walking around.  They were made at a workshop run by the talented Iona Marshall who recently gave a workshop at Mackin House in Coquitlam. 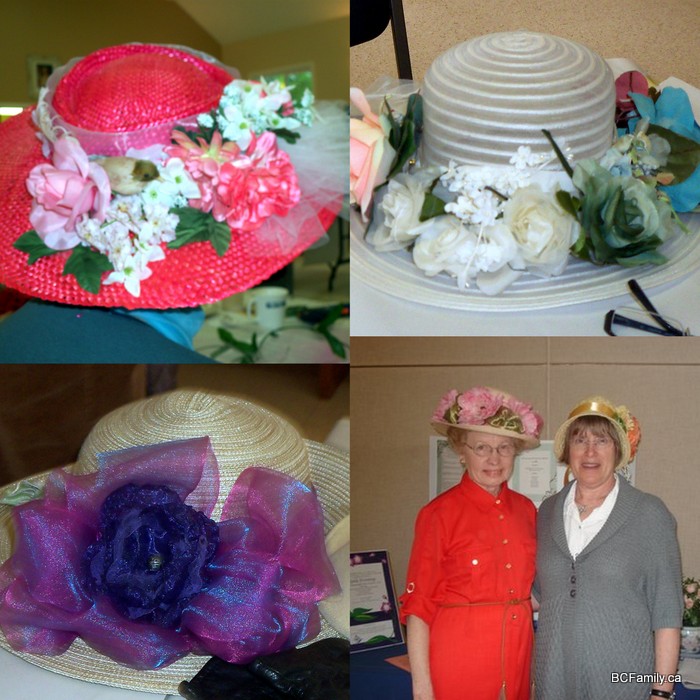 If you live in the Cobble Hill area you will know that the church puts on a fun September festival every year.  The church is located on 10 acres set in the woods and is as charming a setting as you can find in the picturesque Cowichan Valley. 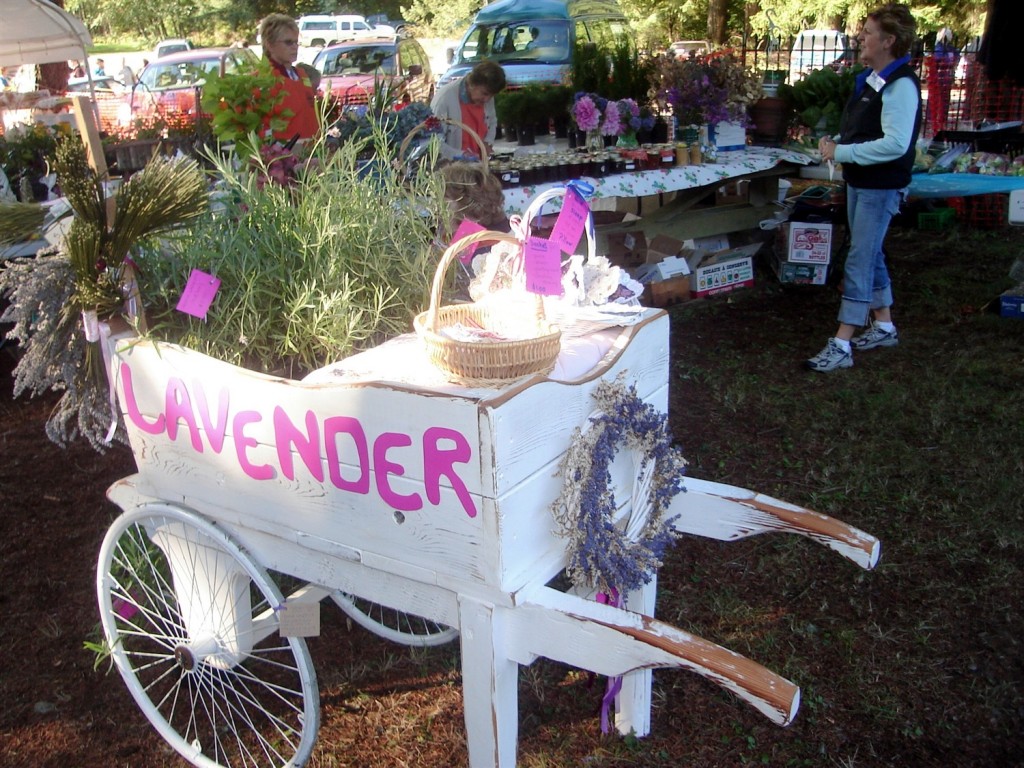 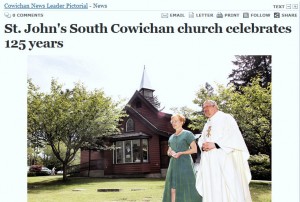