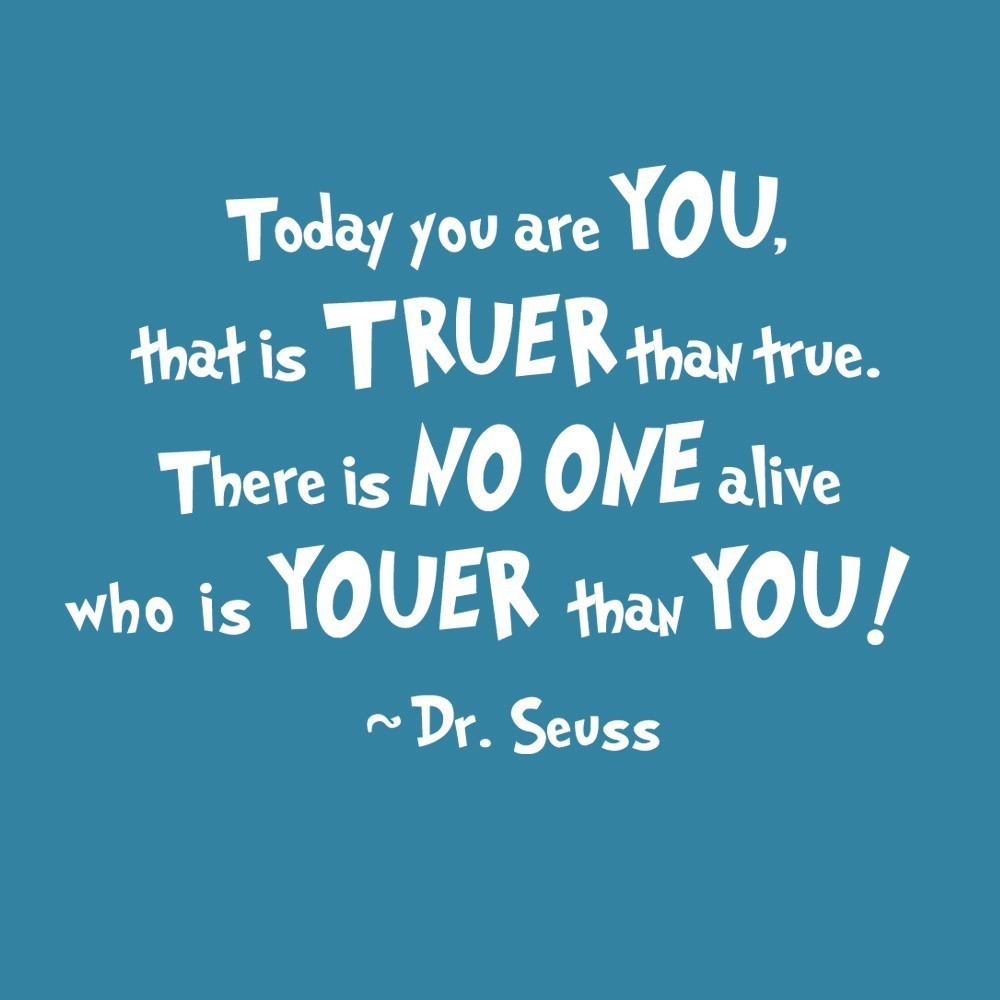 Is he toilet trained yet? How is his speech coming along? How many words does he say? Does he know the colours yet? Can he count?

Casual conversation. General enquiries. Questions about a child’s development can be part of conversation starters or a not so subtle expression of an underlying and grave concern. When this type of conversation starts, the parents are happy to talk about theit child. A Stay-at-Home Mum, for example, spends a good part of her week with her child and knows how he or she has reached developmental milestones. Where these conversations can take a turn is when the friend, colleague, family member or stranger-at-large starts to make comparisons between the child in question and a child he or she knows. “My friend’s son is the same age and can already say three word sentences.” “I remember when my daughter’s girl was this age. She could say all of the colour names and could count to ten. How many words did you say your child knows?”

It is hard to understand the motivation behind these statements and questions. Is it concern? Is it concern pressed forward to elicit action? Does the concerned conversation partner really want to say “In other words, I’m asking you about your child and making comparisons so that you can see that there is something wrong with your child and seek medical attention”.

For the sake of simplicity, let’s call these conversation partners 19th century Armchair Critics. NACs for short. After all, the standards for child development that they quote do not appear to match the advise of any child development expert writing in modern times. NACs believe that there is a very tight window within which young children develop a skill. They also believe that if a child develops a skill before that time period, he is intellectually gifted. Similarly if his skill development is delayed there is a problem. Indeed there is the potential that this child might grow up to be intellectually inferior to the aforementioned gifted child.

The fun doesn’t stop there.

The NAC also believes that someone could be at fault. Enter the mother or primary care giver. “Little 2-year old Ethan’s nanny has taught him how to count to 20 in Spanish and read flashcards.” Pregnant pause. “So what have you been doing with YOUR child, Mum?” is the next logical question, but it isn’t vocalized.

Oh for the love of education. When will it stop? This obsession with comparing children and how they are reaching their developmental milestones has to end. It has been allowed to fester for the last few decades and, quite frankly, parents of young children everywhere are finding the tune to be beyond boring.

There are children in our midst who are struggling to learn how to speak, for example. In fact they may be experiencing a significant delay. They may be seeing a speech therapist. They might have been flagged to be at risk of having an autism spectrum disorder. They may already have a confirmed condition which affects their ability to form sounds using the muscles in their mouth, for example. They may never be able to speak as eloquently as the NAC who is currently drilling the child’s parents about this three year old’s speech development.

While most children with delayed speech and language development, for example, do not fall into this category, some may. Suggesting that a child who is not likely to experience long term delays is “at risk” shows a lack of sensitivity to the needs of children and their families who truly are coping with the likelihood of long term challenges. NACs everywhere need to leave it to medical practitioners in British Columbia, working with primary caregivers, to determine how progress is being made and whether or not there is a problem. Moreover, if a child does show challenges reaching a developmental milestone, she is not deficient compared to the children held up as examples for comparison. We all have our challenges and issues with which we struggle. Although admittedly some are more challenging than others. Yes we can compare one child’s textbook perfect development to the rate of progress of a child who seems to have less developed skills. This assessment is not based on medical fact, but rather is grounded more in our own understanding of what should be happening. Or we can allow the children in our lives the space to develop at their own pace, in their own way, to the best of their abilities. We can provide these children with as much support as we can possibly give them. Support that is grounded in a positive attitude and outlook, and a lack of judgment.