Does it take a village to raise a child? Not according to some home schooling mothers. For a sampling of blogs and sites dedicated to this topic, a quick search result will present a wide range of opinions.

This saying was popular in the 1990s, but now it has become a bit over used. In the context of a country like Canada or the United States, what exactly is a “village”? What do you mean when you speak of a village raising a child?  Hillary Clinton speaks about government services in relation to this concept.  This topic can also focus on social and familial connections within a community.

The idea of seeking a village in an urban setting resembles the situation in Tokyo. Tokyo, in many ways, is a collection of many “villages”. This is why Tokyo is such a likable city.  It is possible to travel all over Tokyo on a bicycle and enjoy the atmosphere of the different neighbourhoods – villages. 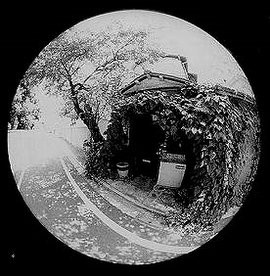 However, life is changing even in these neighbourhoods. It can be a shock to move to newer neighbourhoods in Tokyo, or newer portions in some of the older neighbourhoods, and find that the traditional relationships amongst neighbours are not as you might expect.

Back in North America, where would you find this village to help you raise your child?  In an Orion magazine article focused on the aboriginal people of Australia, it was explained that it is the responsibility of the whole community to raise the child. This informal social contract frees up the mother to make contributions to society in ways beyond being the mother of that child. 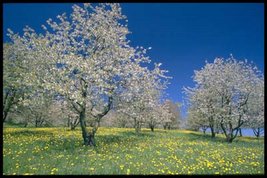 “Back in the day” when people lived in villages in western and eastern Europe, for example,  aunts, uncles and grandparents lived close to the youth in the family.  Young children could run up the hill to their baba’s house when it looked like their mother might be cross with them.  There is something charming about the image of young children running up the hill to take refuge at their grandmother’s house. 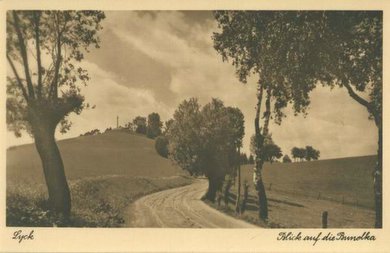 Only about 20 percent of a graduating grade 12 class in urban Canada will actually move away from the area where they were schooled. This means that most people are living and raising their families in regions relatively close to their extended family. The degree to which aunts, uncles and grandparents are involved in the lives of the child in that family vary. While it might be hard to recreate the village atmosphere of old Edo (Tokyo) or eastern Europe, the extended family can be at the heart of modern family life.

Hopefully the modern equivalent of an urban “village” exists and does have a hand in helping to support the child. Children are moving towards independence from the day they are born. Different perspectives and types of support from varied members of their community can only help to enrich this life path.

* Who lives in your village?  Is there diversity of ethnic background, age and socio-economic background?

*Who in your village plays a role in your child’s well being and upbringing?

* How do the inhabitants of your village communicate?  Is there a high street? Are there small stores?  Do you have an active community centre and/or library?

* How do you maintain ties with family members who live close or far away?

* How does the aboriginal concept of a community and the responsibility of its members differ (or is it similar) to yours?

* What benefits do these connections hold for your children?